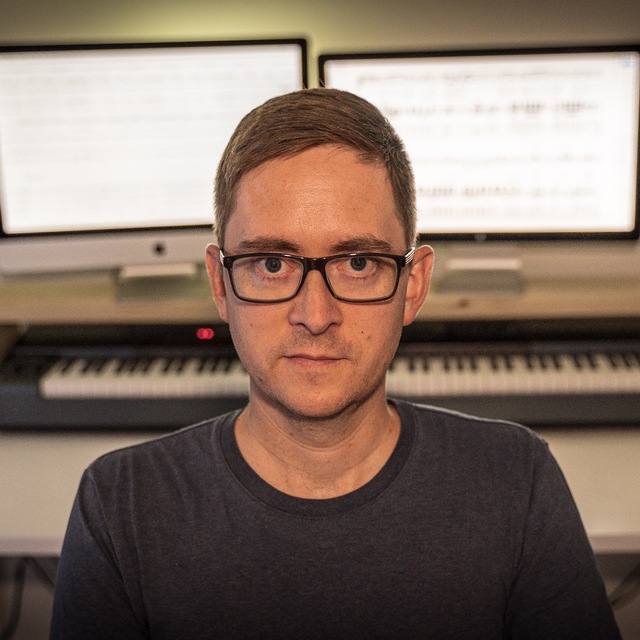 Ryan works regularly with all of New Zealand’s leading orchestras, including the New Zealand Symphony Orchestra and Auckland Philharmonia. He has produced charts for ensembles such as the London Metropolitan Orchestra, Budapest Scoring Orchestra, Danish National Opera, Dutch Radio Chamber Orchestra and Sydney Symphony Orchestra; for composers such as Victoria Kelly, Rhian Sheehan, Anthony Ritchie, Tom McLeod and Wlad Mahulets; artists such as Kings, Anonymouz, Neil Finn, Tim Finn, Lawrence Arabia and The Koi Boys; and publishers such as G. Schirmer and Massey University Press. He has been involved in large events such as the Rugby World Cup and Pan-Arab Games; on movies such as The Hobbit; and has prepared music for the music stands at numerous scoring stages including Abbey Road.

He is currently the arranger for Synthony - a show comprising of an orchestra, artists and DJ celebrating the biggest dance hits from the last 30 years, currently touring Australia and New Zealand. Other recent projects include the orchestration and part preparation for Tim Finn’s new opera Star Navigator premiering in 2020 with West Australian Opera, string co-arrangements for Rhian Sheehan’s score for the TV mini-series The Sounds, orchestration and preparation for Tane Upjohn-Beatson’s sound design for the new Museum of Traditional Medicine in Beijing, two large-scale adaptations of movements from Beethoven’s 9th and 5th symphonies for his 250th celebrations, and is currently writing a new original commission to celebrate the 20 year anniversary of the Hauraki Gulf Marine Park for the Auckland Philharmonia.

His qualifications include a masters degree in composition from Te Kōkī New Zealand School of Music, a Bachelor’s degree with first class honours from Otago University and Graduate Diploma in Teaching from Auckland University. As a composer he is regularly commissioned and his music has been performed live and featured at film festivals around the world. He currently holds the position of Kaitito Pāpori - the Auckland Philharmonia Orchestra Communities Composer.

Ryan’s knowledge and experience has led him to work regularly as a music and creative consultant, session producer and coordinator, and has taught in various capacities at secondary and tertiary level.

Guardians of the North

Through my eyes, I see

for organ and orchestra, 10m

How can music represent the natural world around us? Can you make the call of the kiwi on a contr...

How can music represent the natural world around us? Can you make the call of the kiwi on a contr...

Suitable for Youth
Music for Film and TV
Concerto