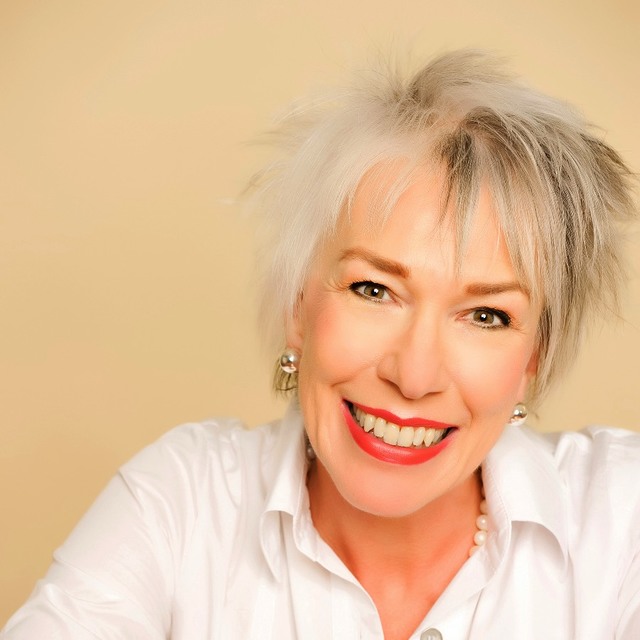 Known as a singing actor, Margaret Medlyn ONZM is one of Australasia's finest singers, with consistently highly acclaimed performances in opera, oratorio and recitals. Margaret has sung in the U.K. and Europe, particularly for English National Opera, Covent Garden, Vienna State Opera, and opera companies in Australia, including Opera Australia.

Recent engagements are the solo in Gareth Farr’s Relict Furies, Kostelnicka in Jenufa and Kabanicka in Kat’ya Kabanova. Her position as Head of Voice at the New Zealand School of Music combines her teaching experience with the lessons learnt in her performance career, and as well as conveying these lessons through teaching, has prompted her to articulate her experience in her doctorate and recently published book, Embodying Voice, Singing Verdi, Singing Wagner.

in a strange land: the songs of Richard Fuchs - CD