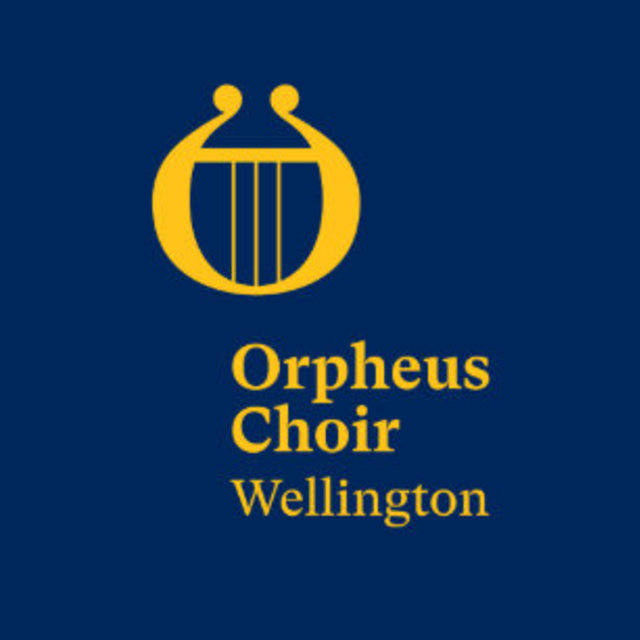 Orpheus Choir Wellington is a symphonic choir based in New Zealand's capital.

They bring the big choir experience — dramatic, spectacular and emotionally charged performances of stunning choral music — to a wide variety of events. These include not just their own sell-out subscription series concerts but also festivals and pop concerts — think NZ’s biggest backing group. Their concerts are often recorded by Radio New Zealand.

Orpheus had its genesis in the founding of The Hutt Valley Music Society in 1947. The first concerts took place in the Hutt Valley High School Hall, with a mainly English repertoire. Performances of the Messiah became an annual event and in 1958, concerts with the National Orchestra (now NZSO) under the baton of John Hopkins, became a regular part of the Choir’s schedule. 1959 saw Orpheus record the Berlioz Childhood of Christ, and perform Mahler’s Resurrection Symphony, followed by Verdi’s Requiem in 1965, and Beethoven’s 9th Symphony in 1967.

At any given time the choir has 150+ members. Their typical concert year includes: * Two self-presented concerts — one in the Michael Fowler Centre and one in St Paul’s Cathedral * Two concerts with partners (paid gigs) including NZSO and Orchestra Wellington * Appearances in one or two festivals or outdoor events.