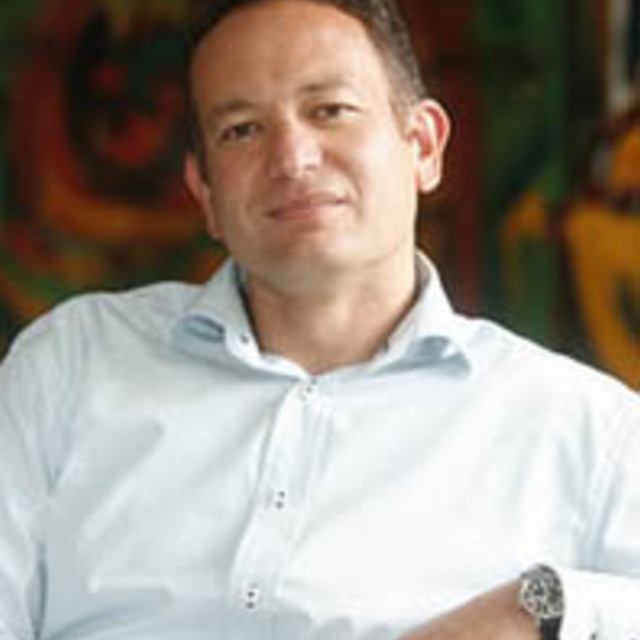 Dr Charles Royal (Te Ahukaramū) is an independent composer, teacher, researcher and cultural leader. He is deeply committed to the development of a new tangata whenuatanga (indigenous communities and life ways) particularly as this may be achieved through music, performing arts, education and research. Charles is the leader of the modern whare tapere - community based 'houses' of storytelling, dance, games, music and other entertainments – and he is the Artistic Director of Ōrotokare: Art, Story, Motion Trust which convenes whare tapere in Hauraki.

Previously, Charles was a Director at Te Papa Tongarewa Museum of New Zealand (2016-19), Professor of Indigenous Development, and Director of Ngā Pae o te Māramatanga, at the University of Auckland (2009-2014) and Director of Graduate Studies and Research at Te Wānanga-o-Raukawa, Ōtaki (1994-2002). Charles has received numerous awards for his ground-breaking work in mātauranga Māori and indigenous knowledge. He has been a Fulbright Scholar (2001), a Winston Churchill Fellow (2001) and a Resident at the Rockefeller Study and Conference Centre, Bellagio, Italy (2004). From 2011 to 2014, Charles was a Visiting Fellow at the University of London (programme entitled ‘Indigeneity in the Contemporary World: Performance, Politics, Belonging’ lead by Prof Helen Gilbert).

Charles has published six books and ten monographs - all on aspects of mātauranga Māori and iwi histories and traditions – the most recent being Te Ngākau (2009), a text in Māori on the nature of knowledge and knowing. Charles is a graduate of the Victoria University of Wellington School of Music having completed studies in music composition under David Farquhar, Jack Body and Ross Harris in 1986. He also completed a doctorate in theatre and film studies from Victoria University, under Phil Mann, in 1998.

A setting of three poems by James K Baxter for baritone and piano., 9m 50s

for piano, strings and percussion

for baritone, saxophone and piano

for violin and piano, 4m

for tenor, strings and percussion, 9m

for taonga pūoro and voice

for cello, chanting voice and orchestra

INTERVIEW: Composer Charles Royal: 'What's bubbling away inside of you?' (RNZ Concert) - AUDIO