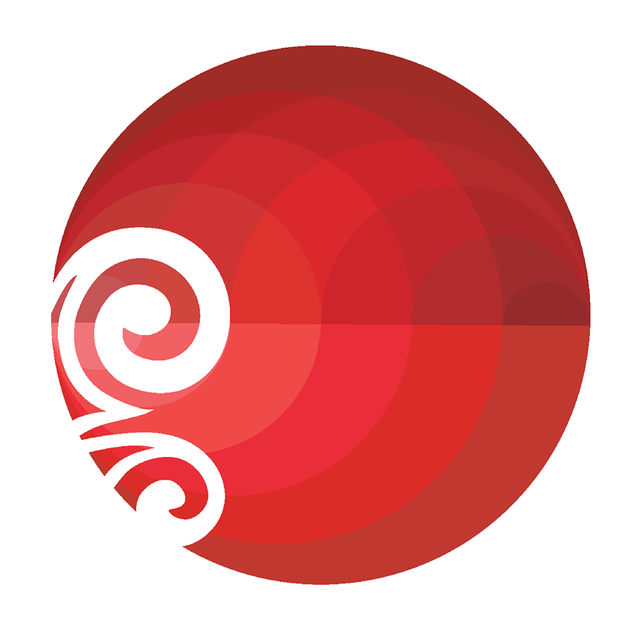 As a nationally selected choir of the highest calibre, VOICES is a chamber choir that is flexible in size, and capable of performing a wide repertoire. Many of the singers are alumni of the New Zealand Youth Choir.

Recent performance highlights include the 2018 European Tour to London, Hamburg, Berlin, Aix-en-Provence and Barcelona, Tippet’s A Child of our Time and Britten’s War Requiem (both at Auckland Arts Festival), and Ross Harris’ Requiem for the Fallen (also NZ Festival and Dunedin Arts Festival). A sell-out gala concert with Dame Kiri Te Kanawa was one of the classical highlights in the 2016 New Zealand Festival. VOICES performed an especially commissioned work The Unusual Silence by Victoria Kelly at the WW100 commemorations in Le Quesnoy, France in November 2018. VOICES created a new, dramatically-staged, environmental programme Toanga Moana in 2019 which toured to nine New Zealand centres with Chamber Music New Zealand.

Critically acclaimed recordings include Spirit of the Land (winner of a 'TUI', a New Zealand Music Award for Best Classical Album), and Voice of the Soul.

With its distinct New Zealand sound, performing music from Aotearoa/New Zealand and infusing the qualities of its pacific origins into the classic choral repertoire, VOICES has established itself as the country’s premier national and professional choir. VOICES regularly performs at Arts Festivals around the country, collaborates with orchestras, Chamber Music New Zealand, Taonga Puoro and other artists across creative genres.

VOICES tours internationally and is the choir-of-choice for arts festivals and special projects.