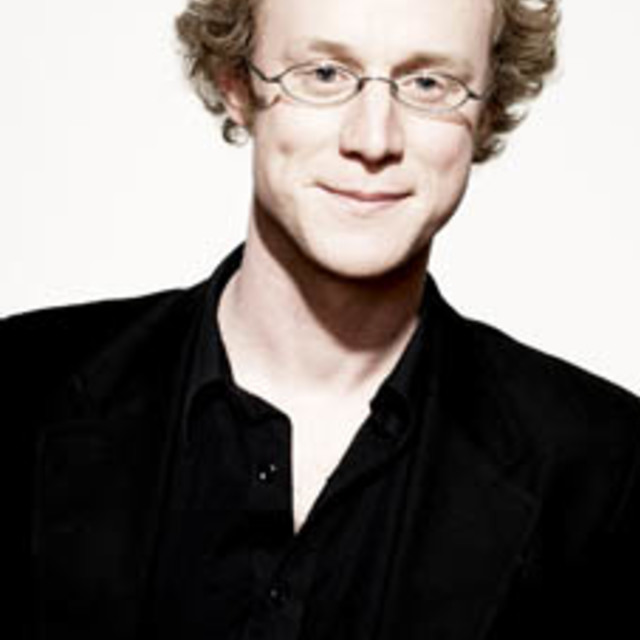 Harpsichordist, organist and pianist, Donald Nicolson is quickly establishing himself as an important part of the young Antipodean Early Music movement. Donald undertook postgraduate studies at the Royal Conservatorium in the Hague, the Netherlands studying under Ton Koopman and Tini Mathot, concentrating especially on the interpretation of the 16th Century English Virginalist repertoire and the keyboard music of 17th Century France. In Europe, Donald was member of many ensembles, with varied concert programmes taking him through Holland, Belgium, France, Germany and Poland.

Since returning to New Zealand in 2007, Donald’s activities continue to expand, with special regard to early music performance practice. Together with Australians Laura Vaughan and Julia Fredersdorff, Donald is co-founder of Australasian trio Latitude 37. The ensemble is already carving out a name for itself, having given well-received concerts in Melbourne and a highly successful 10-concert tour of New Zealand in May 2009. Concerts in 2010 are already scheduled and the trio anticipates a successful and active forthcoming year.

Donald is Associate Keyboard Principal of the New Zealand Symphony Orchestra, appears regularly with the Vector Wellington Orchestra, and is in high demand as accompanist and repetiteur. Donald is also active on the contemporary music front and appears regularly with ensemble Stroma. Since his appointment as assistant music director in January 2008 at the Wellington Church of St Mary of the Angels, Donald has also become a keen organist, and this has allowed much scope for his research into the practices of 17th Italian keyboard improvisation.

The Southern Hemisphere has been a wealth of opportunity, and Donald makes frequent visits around New Zealand, Australia and Chile. 2010 sees baroque projects in Taiwan and Thailand.