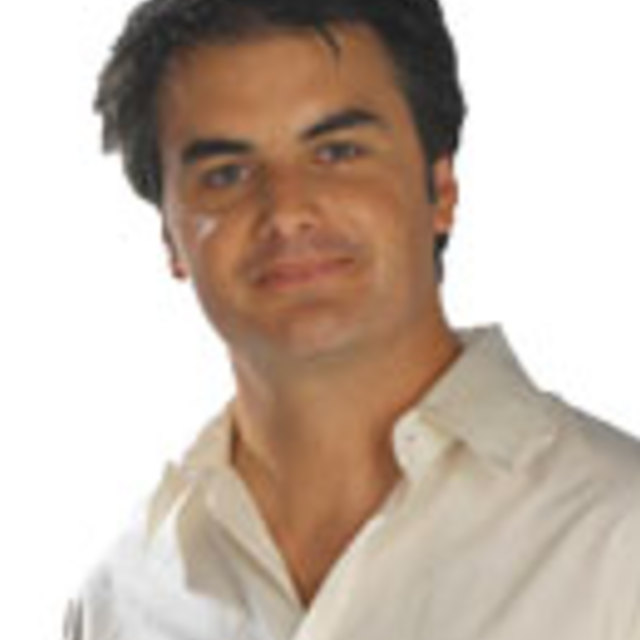 Ashley Brown won the TVNZ Young Musicians Competition, the CCMC National Concerto Competition and a TVNZ Young Achievers Award, and later won prizes at the Adam International Cello Competition and the ROSL Music Competition in London. He holds a Master of Music from the University of Canterbury, and an Artist Diploma from Yale University. Formerly the cellist of the Turnovsky Trio, Principal Cellist of the Auckland Philharmonia and Cello Tutor at the universities of Waikato and Canterbury, Ashley is now cellist of NZTrio. He is also highly regarded as a soloist and has performed to international audiences including such cities as London, Paris and New York.