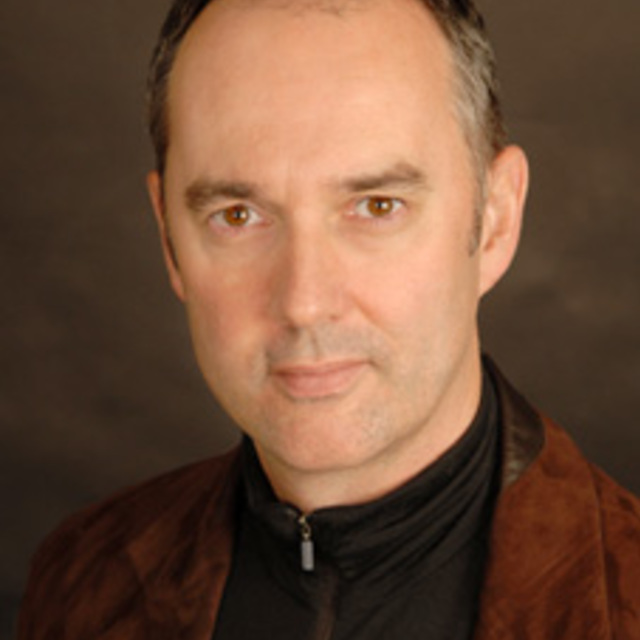 New Zealand born composer Matthew Suttor is the Director of the Laurie Beechman Center for Theatrical Sound Design and Music at Yale School of Drama. A Fulbright Scholar and doctoral graduate of Columbia University, Suttor’s recent work includes Don Juan in Prague, a collaboration with director David Chambers for the Bard SummerScape Festival in 2003, and in 2006 at the Mozart Prague Festival, the Guggenheim Works and Process series, and the BAM Next Wave Festival.

Matthew’s opera The Trial of the Cannibal Dog premiered at the International Festival of the Arts, Wellington, New Zealand, and was broadcast by Radio New Zealand. His dance piece I Find Comfort in Thunder for the Folkwang Tanzstudio, Essen, toured Germany. Recent concert works include Syntagma, commissioned by the Yale Institute of Sacred Music; La Prose du Transsibérien, for narrator and chamber ensemble, commissioned by the Beinecke Library; and The Eastman School of Music commissioned and premiered Buntpapier and Villancico.

Together with sound designer Daniel Baker, Matthew founded the Broken Chord Collective. Notable productions include the score for Rolin Jones’ Pulitzer-nominated play The Intelligent Design of Jenny Chow at the Atlantic Theatre in New York in 2005.

He Gives What He Likes

I Find Comfort in Thunder

I Find Comfort in Thunder

a dramatic monologue with music on tape for live performer, 16m 38s

The Trial of the Cannibal Dog

for harpsichord and organ, 1m 58s