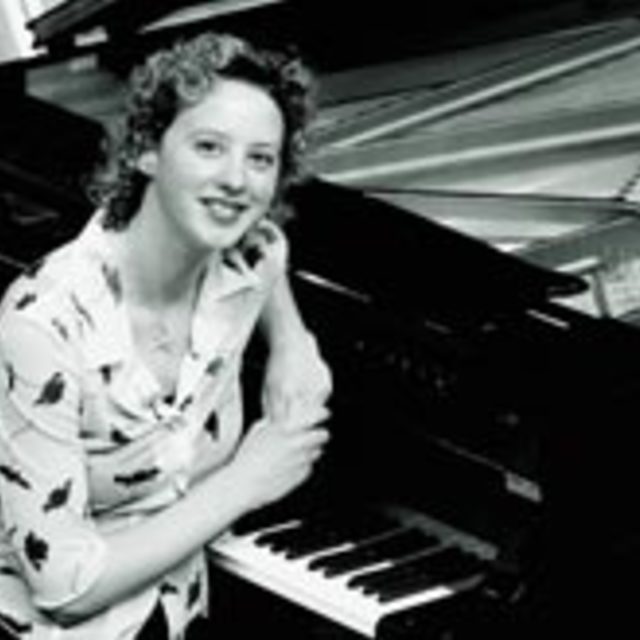 Rachel Thomson was born in Dunedin, New Zealand, and grew up in Wellington where she began her piano studies with her mother. She went on to study with Judith Clark, graduating from Victoria University of Wellington with a BMus (Hons) in 1991, and a BA in English Literature in 1993. With assistance from Fulbright and the QEII Arts Council she continued her studies at the Cleveland Institute of Music in the United States, where she gained a doctorate in piano performance. She has won various awards and competitions at home and in the USA, including the New Zealand National Concerto Competition (1993) and the MTNA Collegiate Piano Competition (East Central Division USA, 1997). Since her return to New Zealand in 1997, Rachel has performed with some of the country’s leading musicians. She has toured for Chamber Music New Zealand and is a national recording artist for New Zealand’s Concert FM. She is a member of the chamber ensemble ETHOS and is a tutor at the Victoria Academy, as well as occasionally working as pianist for the New Zealand Symphony Orchestra.