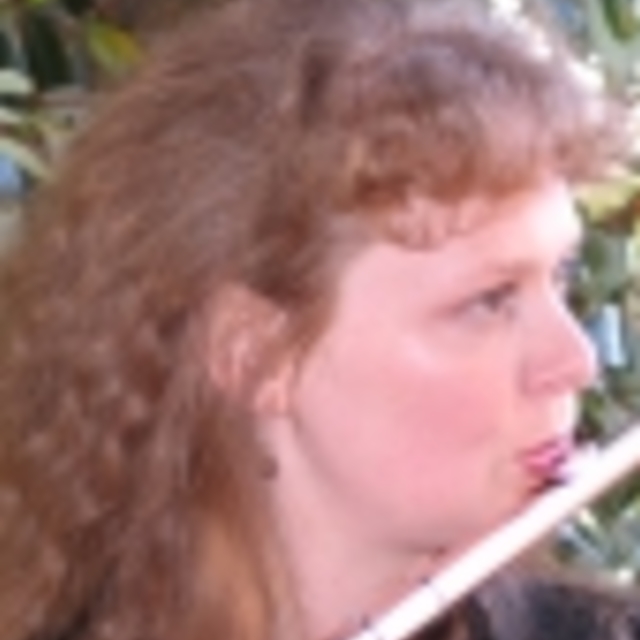 Catherine Bowie arrived in Paris in 1987 to begin studying at the Paris Conservatoire with Michel Debost and Pierre-Yves Artaud. After obtaining two Premier Prix (flute and chamber music), Catherine was appointed first flute with the Paris-based contemporary music group, Court-Circuit, a position Catherine maintained until 2002. A prize-winner in international competitions, and having toured extensively throughout Europe and Australasia, Catherine returned to Auckland where she was Principal Flute with the Auckland Philharmonia Orchestra from 2005-2013. Catherine is currently a flute tutor at the University of Auckland School of Music.

Wings of the Wind