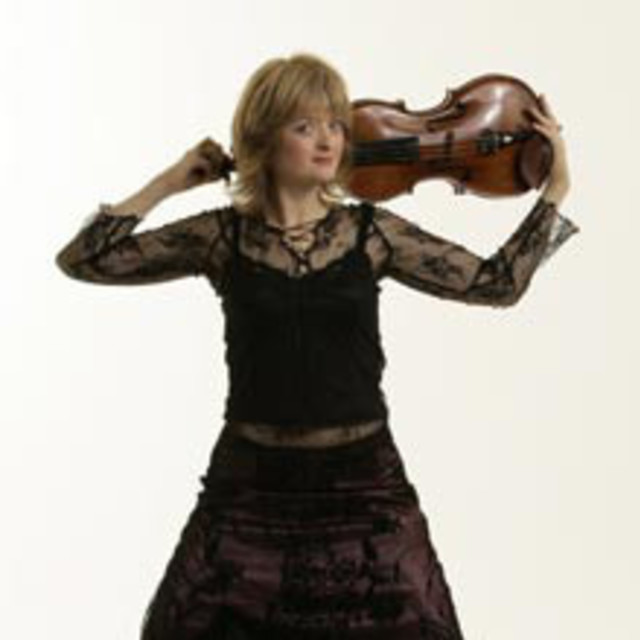 Gillian Ansell was born in Auckland, New Zealand and began violin and piano lessons at an early age. At 16 years she made her concerto debut with the Auckland Symphonia (now the Auckland Philharmonia).

An Associated Board Scholarship to study violin, viola and piano took Gillian to the Royal College of Music in London where she won several prizes. She then took up a German Academic Exchange (DAAD) scholarship for further study in Germany at the Musikhochschule Cologne with Igor Ozim and the Amadeus Quartet.

After working professionally in London for three years she returned to New Zealand to become a founding member of the New Zealand String Quartet. She was second violinist for two years before taking up the position of violist of the group. In 2001 she became Artistic Director, with fellow quartet member Helene Pohl, of the Adam New Zealand Festival of Chamber Music.

In 2008 she was made a Member of the New Zealand Order of Merit (MNZM) for her outstanding services to music in New Zealand, an honour acknowledging her twenty year membership of the New Zealand String Quartet, her teaching and her artistic leadership through the Adam Festival of Chamber Music. The same year she was invited to play at the State Funeral for eminent New Zealander Sir Edmund Hillary.