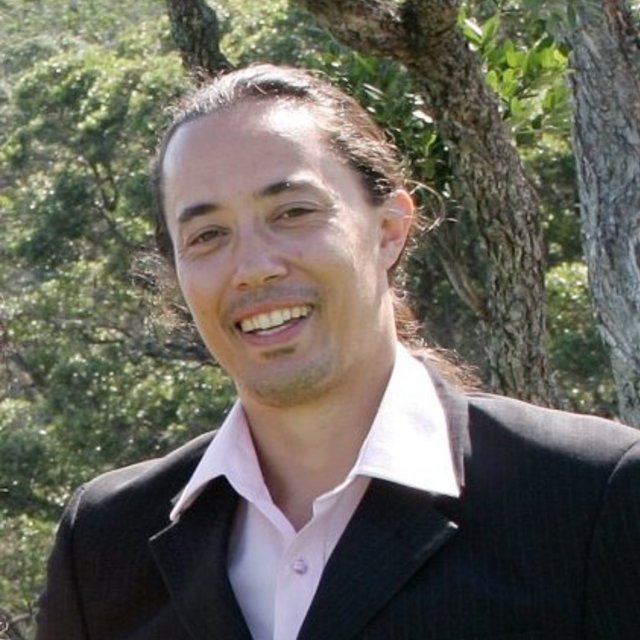 Adrian was raised in Wellington, Porirua and Whanarua Bay (East Coast, North Island). Adrian also lived in England as a child. He has long composed songs about his experiences and influences living in South Sheilds (north of England), then London where he was exposed to many different genres including, Ska Reggae, Jazz, Pop and Māori music. On his return to New Zealand he attended Victoria University and completed a BA in Māori Studies. During this time two of Adrians brothers also returned to New Zealand and they formed the group The Wagner Brothers.

Brothers Adrian and Marc Wagner fuse ska and reggae with Māori language to deliver their dancehall debut, 'The Wagner Brothers'. They have also co-composed with brother Richard Wagner. The Wagner Brother EP was engineered by electronica extraordinaire Paddy Free and George Nepia III a.k.a. 'Hori Dabbler'. This EP is set to get people 'movin and shakin' with a Sha-Māori style of music and is bi-lingual with te reo Māori and English. The EP 'The Wagner Brothers' is a fantastic feat as Marc lives in Sydney, Adrian lives in Wellington and Richard in Waikaremoana.