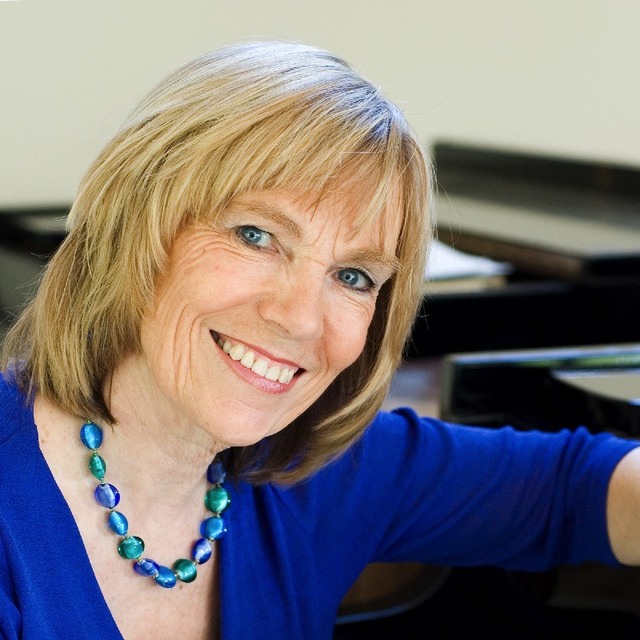 Rae de Lisle is currently Associate Professor in Piano at the University of Auckland. Following eight years studying and performing in London, Rae spent fifteen years as a solo pianist, accompanist and chamber musician. She recorded regularly for radio and television, and performed throughout New Zealand and North America, including concerto performances on many occasions with the New Zealand Symphony Orchestra. Following an injury in 1993, Rae was forced to abandon performing to concentrate on teaching. She has recently returned to playing and has produced a CD of songs with cellist Andrew Joyce. She is currently working on a further CD to feature works involving piano by Jenny McLeod.

Her teaching has produced many outstanding pianists, many of whom are established international musicians. Her students have won all the major piano competitions in New Zealand. She received an Excellence in Teaching Award from the University of Auckland in 2011, and in the same year was awarded the Marie Vandewart Memorial Award for outstanding service and commitment to fostering the love of chamber music in New Zealand.

Rae is Artistic Director of the New Zealand National Piano Competition and has served on a number of international competition juries.

For many years Rae has been investigating injury prevention in musicians, and has researched international concepts for developing a biomechanically natural piano technique. Her ground-breaking PhD thesis on focal dystonia has led to presentations throughout the world, including keynote addresses at international conferences. Her interactive book Fit 4 Piano, containing more than 80 HD videos, includes specific exercises for establishing and maintaining a coordinated piano technique at every level. She hopes to commission a set of New Zealand etudes to go with this book.

In 2015, Rae was made a Member of the New Zealand Order of Merit for services to music.