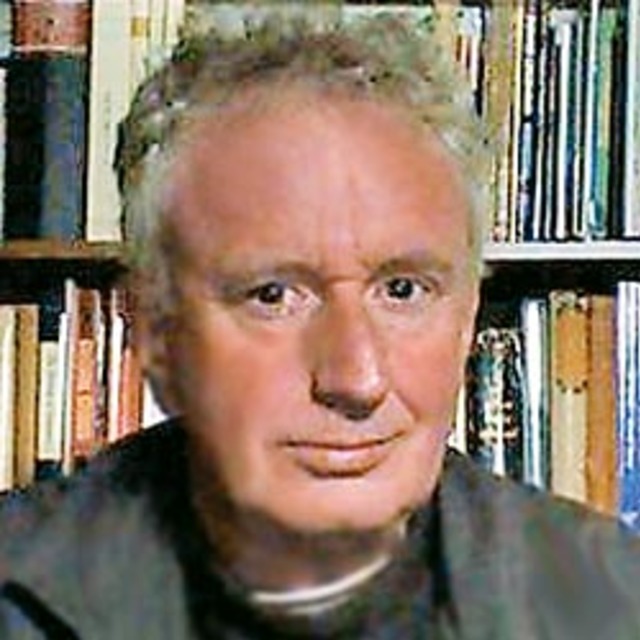 David Guerin studied at Victoria University with Judith Clark, and at the University of Auckland with Janetta McStay. Study at the Musikhochschule in Cologne focused initially on contemporary music with Aloys Kontarsky (Stockhausen’s pianist colleague), and then on Lieder accompaniment with Wilhelm Hecker and chamber music with members of the Amadeus Quartet.

He performs as a soloist, chamber music player and accompanist, and has appeared as concerto soloist with the Auckland Philharmonia and the New Zealand Symphony Orchestra, toured New Zealand giving concerts for Chamber Music New Zealand and made many recordings for Radio NZ. A strong commitment to the performance of music by New Zealanders has been a feature of his career, and several composers have written pieces especially for him.

A major collaboration in 1991 with the renowned choreographer Michael Parmenter included performances of Bach’s Goldberg Variations, and many other solo performances of the Variations followed around the country, receiving outstanding critical and audience responses. Dance also features strongly through a thirty year connection with the Royal New Zealand Ballet Company, as Company Musician and soloist on stage and in the pit.

David has adjudicated at the major New Zealand competitions, including the Kerikeri Piano Competition, the Rotorua Concerto Competition, PACANZ Young Performer of the Year Award, and various events for regional Registered Music Teacher groups. He now lives in Auckland and has a private teaching practice, and performs regularly in the Auckland Philharmonia. In the last year has given solo concerts in New Zealand and Australia.

for wind quintet and piano, 15m