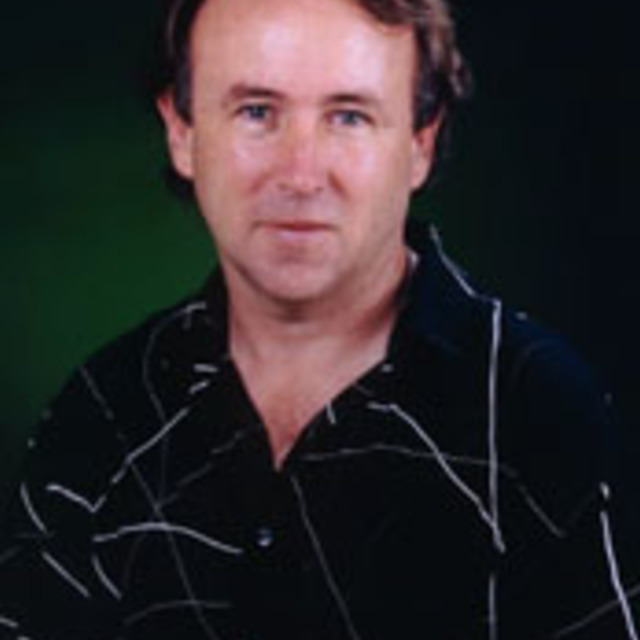 American cellist, James Tennant, comes to the staff at Waikato University continuing a long and lively career as a concert cellist, teacher and arts instigator. His main teachers have been William Pleeth, Gregor Piatigorsky and Jerome Jelinek, and he has participated in numerous Master Classes with Janos Starker, Leonard Rose and Stephen Kates. He graduated with Distinction from the Interlochen Arts Academy and the University of Michigan, gaining many awards and prizes for his solo and chamber music performances. While at Michigan, James joined the Detroit Symphony Orchestra where he performed under Antal Dorati, Klaus Tennsted, Frubeck de Burgos and Leonard Bernstein, and recorded for Motown with some of the biggest names in American Pop and Rock.

By the age of 30, having lived in the U.S., London and various parts of South America, where he was the cellist of the Trio Mozart, James had performed as soloist and chamber musician in 16 countries. As a teacher he was also on the staff of Albion University (U.S.) Universidad del Cauca and the Conservatorio Nacional de Colombia (Colombia), and had performed as principal cellist with the Flint (U.S.), Orquesta de Camera de Bogota and Sinfonica Nacional de Colombia (Colombia) Orchestras.

Since arriving in New Zealand in 1982, James has established himself as a highly successful and respected performer and teacher. He has performed concertos with the Auckland Philharmonia 4 times (including the Brahms Double Concerrto with the Viennese violinist Karin Adam), the Christchurch Symphony Orchestra and the Dunedin Sinfonia among others, as well as with the leading musicians Dene Olding, Diedre Irons, Patrica Wright, Piers Lane, Alexa Still, Michael Houston, Katherine Austin and the New Zealand String Quartet. He has taught at the universities of Auckland and Canterbury, and his students have achieved numerous successes in national and international competions. He has initiated such musical ventures as the Nelson International Chamber Music Festival and Summer School, CadeNZa, the Belli Celli and the Rotorua International Chamber Music Festival. Currently, he is performing with the Ogen Trio and the Tennant-Austin Duo, and is a core member of the recently formed ensemble 'The New Zealand Chamber Soloists'.

Shadow of the Hawk

for piano and cello, 11m