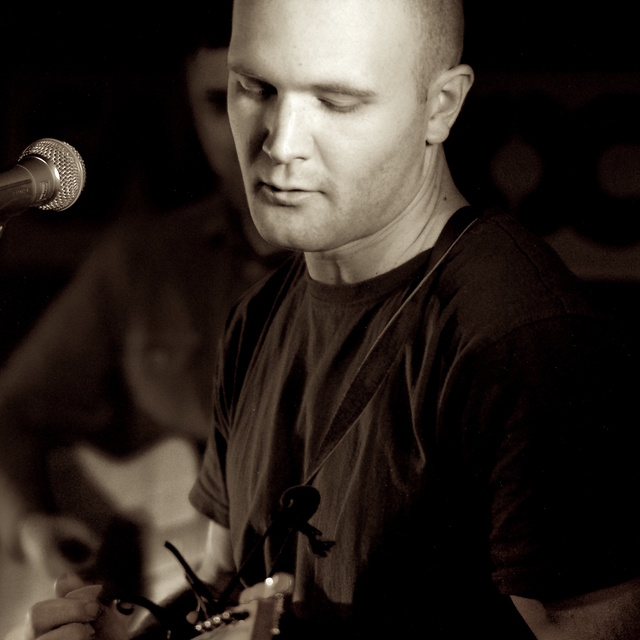 Matt Caradus is a screen and game composer from Dunedin, New Zealand.

In the heart of every story, a new and unique piece of music is hidden. Matt excels in finding the emotional narrative in every story he works with, bringing it to life through fresh and inspiring musical composition. From his studio at the bottom of the South Island of New Zealand in Dunedin, he has composed music for TV shows on; Nat Geo, Animal Planet, Al-Jazeera, BBC knowledge, TV2 and Prime. His music has also featured in a number of award winning short films and documentaries screening at major film festivals across the globe.

Matt’s most recent tv drama credit is sci-fi series Cul-de Sac described as a Lord of the Flies, post-apocalyptic..New Zealand style. In 2015 Saving Africa’s Giants, a feature documentary with Matt’s score was nominated for an Emmy Award for outstanding nature programme.

Matt also writes music and does sound-design and in-engine implementation for video games. He has an extensive background in writing and performing acoustic folk-music and has recorded and produced several Indie-Folk albums.