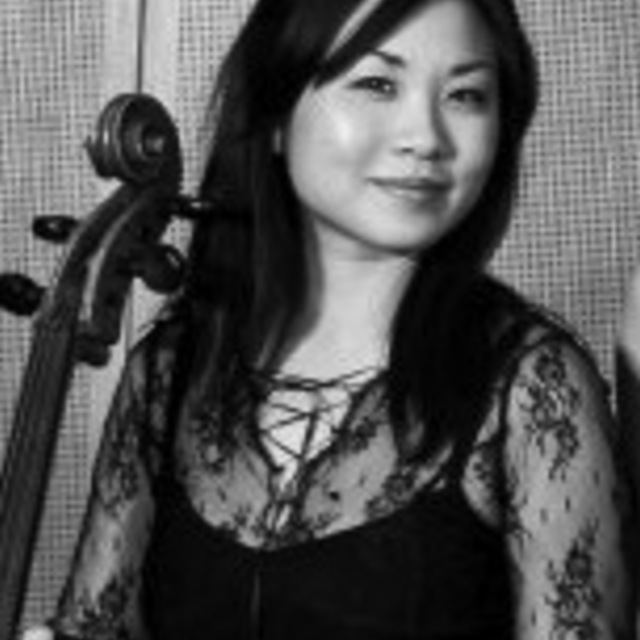 Mok-Hyun Gibson-Lane was awarded Second Prize in the New Zealand Young Musician of the Year Competition held in Auckland, New Zealand. The finals of the New Zealand Young Musicians Competition will take place on Sunday, March 21 at the Auckland Town Hall. The finalists will be accompanied by the Auckland Philharmonia conducted by Marc Taddei. The event will be recorded for television in New Zealand and will be the subject of a ninety minute special. Gibson-Lane will perform the Concerto for Cello and Orchestra in E minor by Edward Elgar.

The semifinals of the New Zealand Young Musicians Competition took place on March 6-7 in Auckland at the Town Hall. The finalists were announced at the conclusion of the of the concert on the 7th.

Moky as she is affectionately called is 22 and is a native of Wellington, New Zealand. She has been playing cello since she was 9 years of age. She completed her Bachelor of Music (Hons) at Victoria and is currently studying for her Masters degree at the Shepherd School of Music at Rice University in Houston, Texas with world renowned cellist Lynn Harrell.

Since commencing learning the cello at the age of nine, Moky has been the recipient of many music prizes. These include the Hannan Exhibition Award in 1995 and the inaugural Duke of Kent Award for Music in 1996, both awards being from Trinity College of Music, London. In 2000, she won the Victoria University of Wellington Concerto Competition, and the following year she took the Victoria Duo Competition and was Outstanding Performer at the Victoria Composers' Competition.

Moky has since been the second recipient of a Patricia Pratt Scholarship in Musical Performance for 2002. The scholarship is administered by the New Zealand Vice-Chancellors' Committee and has resulted in a number of talented young New Zealanders pursuing musical studies in the United States.