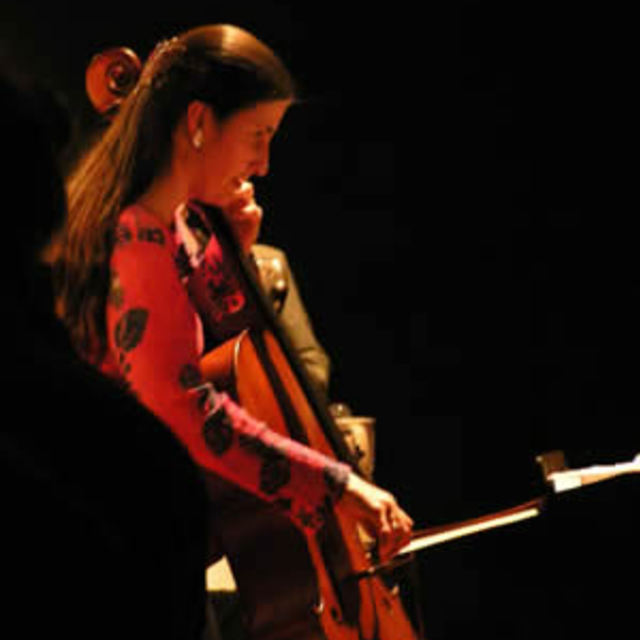 Katherine Hebley is a cellist in the Auckland Philharmonia. With her husband, Andrew Uren, she is part of the contemporary ensemble, 175 East, and the cello and clarinets duo, K.A.H.U. Ensemble.

K.A.H.U. Ensemble commissioned, performed, and recorded the first Double Concerto for Cello and Bass Clarinet by Anthony Ritchie, funded by Creative New Zealand. Katherine has also been the soloist in a number of concerti including the Dvorak, Saint-Saens, and Schelomo.

Katherine studied with Pieter Wispelwey in Holland; Andres Diaz for her Artist Diploma (Boston, USA); James Tennant and Coral Bognuda for her BMus (Perf) (Canterbury, NZ); and originally Joan Palmer in Napier. Katherine also holds the Licentiates from the Royal Schools of Music and the Trinity College of Music, London.