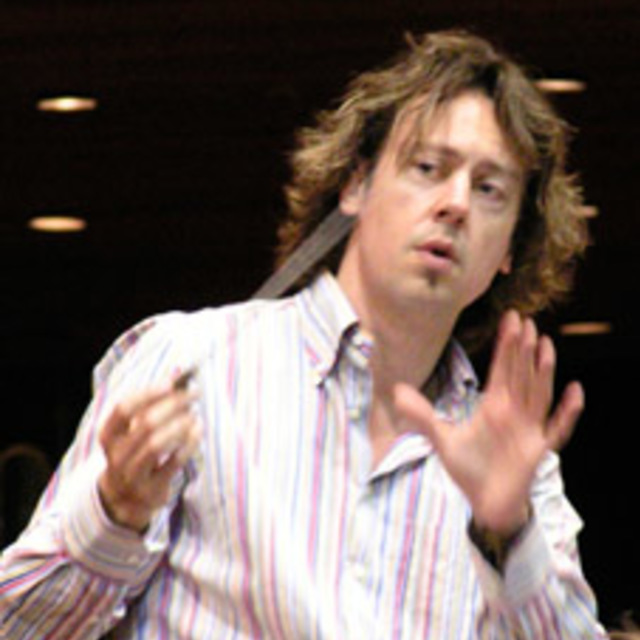 Hamish McKeich, an immensely versatile conductor, works regularly in Australia and Europe and conducts all the major Orchestras in New Zealand. He has performed in New Zealand, Australia, China, the Netherlands, England, Austria, Switzerland, France and Germany. From 2002-2006 he was Associate Conductor of the New Zealand Symphony Orchestra and performs regularly with them to this day. He is also chief conductor of the contemporary ensembles Stroma and 175East.

Hamish McKeich studied conducting with world renowned teacher and pedagogue Ilya Musin and also prominent conductors Valery Gergiev, Sian Edwards and Peter Eötvös. McKeich was a participant in the Kirill Kondrashin International Conducting Masterclass in Hilversum, Holland and was also a finalist of the Gergiev Festival Conductors Masterclass, under the guidance of Professor Ilya Musin and Valery Gergiev.

John Psathas: Soundtrack from Good for Nothing

Little Bushman with the NZSO - orchestral arrangements by John Psathas

Lyell Cresswell: Landscapes of the Soul