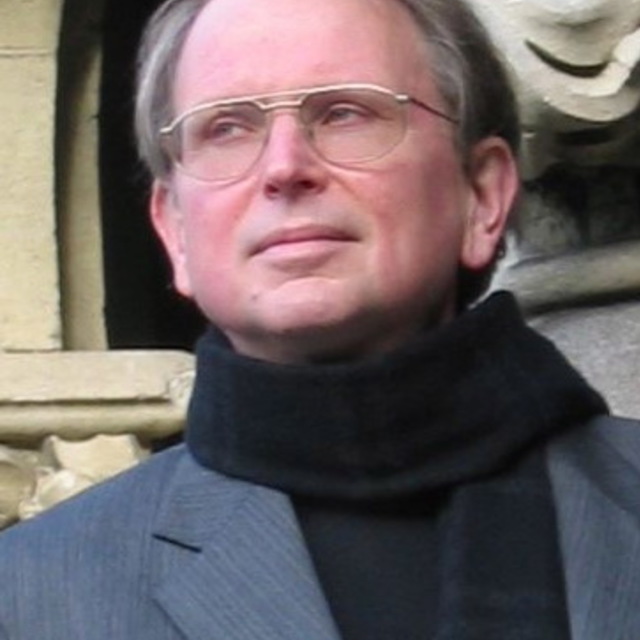 As a soloist Alexander Ivashkin performed in more than thirty countries. He was a regular guest at many important music festivals in Europe, the United States, Japan, Australia and New Zealand, and performed as soloist with leading orchestras all over the world. He performed at major venues such as the Royal Festival Hall, Queen Elizabeth Hall, Barbican Centre and Wigmore Hall, London, Symphony Hall, Birmingham, Concertgebouw, Amsterdam, Musikhalle, Hamburg, Dvorak Hall, Prague, Great Hall of the Moscow Conservatory and Philharmonic Hall, St Petersburg. Along with Mstislav Rostropovich and Natalia Gutman he was one of the cellists for whom Alfred Schnittke composed, and he recorded the complete works for cello by Prokofiev, Shostakovich, Rachmaninov, Schnittke, Kancheli, Roslavets and Tcherepnin on the Chandos, Naxos and BMG labels. A Professor of Music, Director of the Centre for Russian Music and Head of Performance Studies at the University of London, Alexander Ivashkin was also Artistic Director of the Adam International Cello Festival and Competition in New Zealand and of annual festivals in London.

Alexander Ivashkin was also well known as a conductor. He conducted orchestras and choruses in Great Britain, Russia, New Zealand, Canada, Armenia, and Turkey. He was a New Zealand citizen, and lived and worked in NZ in the 1990s.