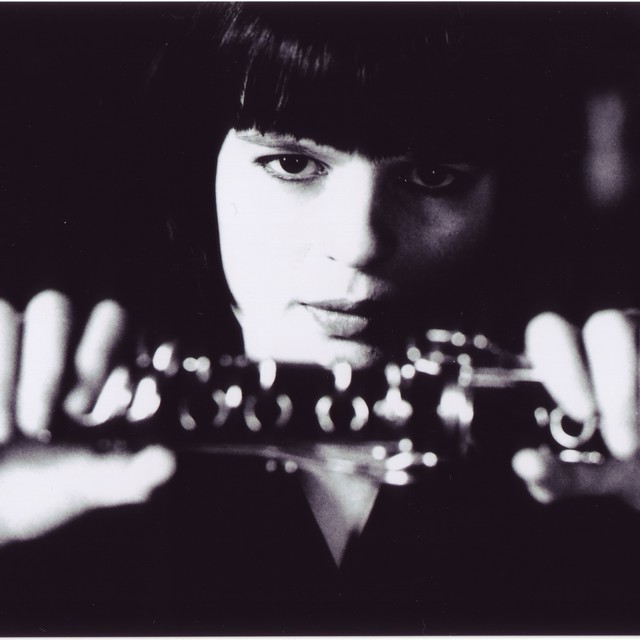 Gretchen La Roche is the Chief Executive Officer of the Christchurch Symphony Orchestra, where she also held the position of Principal Clarinet for nine years. A passionate advocate for new music, Gretchen was a founding member of 175 East, the Auckland based contemporary music ensemble. 175 East have commissioned and premiered many new works by both New Zealand and international composers and in 2003 were the recipients of the KBB/CANZ citation for services to New Zealand music.

Gretchen has performed regularly throughout New Zealand and has previously appeared as an Associate Artist for Chamber Music New Zealand. She has personally commissioned a number of composers including Lyell Cresswell, Norm Skipp and James Gardner and has premiered works including a Quintet written for her and the New Zealand String Quartet by Anthony Ritchie as well as In Transit: GPS for a Known Place, a major collaboration between composer Dorothy Ker, sculptor Kate Allen and dancer, Marina Collard.

As Director of the Gisborne International Music Competition, Gretchen was instrumental in developing the Holdsworth Prize. This substantial award is presented for the best performance of a New Zealand work and is aimed at encouraging competitors to seek out and perform music by New Zealand composers. Gretchen was awarded an Associate of the Royal Academy of Music in 2001.

A Cycle of Recollections

for soprano, clarinet and piano, 13m

for clarinet in A and string quartet, 18m