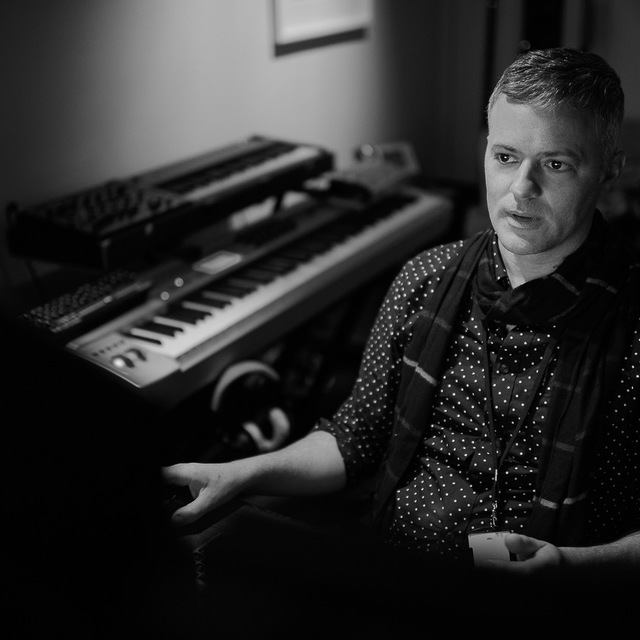 Stephen Gallagher is an award-winning composer, music editor and sound designer. He has composed music for every size of production and currently works at Park Road Post Production in Wellington, New Zealand. He has worked on projects with Peter Jackson, Brian Eno, Ed Sheeran and Nick Cave among others.

He holds an honours degree in Composition from Victoria University of Wellington where he studied under John Psathas, Jack Body and Ross Harris.

His feature film credits include Supervising Music Editor for Amy Berg's documentary West of Memphis, Music Editor for Neill Blomkamp’s District 9, Sound Designer for Manuel Huerga's documentary film Son & Moon and Supervising Music Editor for Peter Jackson’s The Lovely Bones, where he composed additional music to accompany Brian Eno's original score. He also worked on Jackson’s The Hobbit series and was a finalist for Best Sound Editing in a Feature Film at the 2013 MPSE Golden Reel Awards for The Hobbit: An Unexpected Journey.

Stephen was nominated for an APRA Silver Scroll Award in 2018 for his score to the feature film, Human Traces.

"We were all very impressed by the work you’ve done so far, and we’re happy that the things we’re doing are ending up in such sensitive hands (or ears)." Email from Brian Eno to Stephen Gallagher - 02/09/08