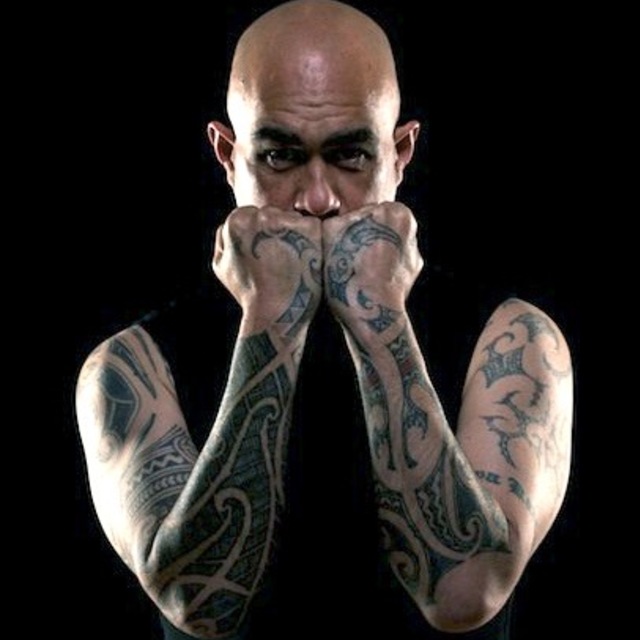 Te Hamua Nikora grew up in his own iwi lands of Tūranganui-a-Kiwa, near Whāngārā, Tolaga Bay, and has spent his life surrounded by music, kapa haka, whai korero, books and all sorts of other mediums of communication.

He cut his screen teeth as an early presenter of the pioneering Māori youth show 'Pūkana' (back when it was called 'Tūmeke'). Later, he became well known as co-host of 'Kai Time on the Road', and as the bald-headed, big-hearted frontman of popular Māori TV karaoke shows 'Homai Te Pakipaki' and its successor, 'Sidewalk Karaoke'. In 2017, he teamed up with laughing Samoan Tofiga Fepulea'i on the comedy show 'Hamu and Tofiga'.

Te Hāmua has hosted music and sports awards, Te Matatini, and is a motivational speaker and advocate for men's health.

You and Yours, I and I

Te Hamua Nikora | Marangaiareare - The End of This Song - AUDIO

Te Hamua Nikora | You and Yours, I and I - VIDEO