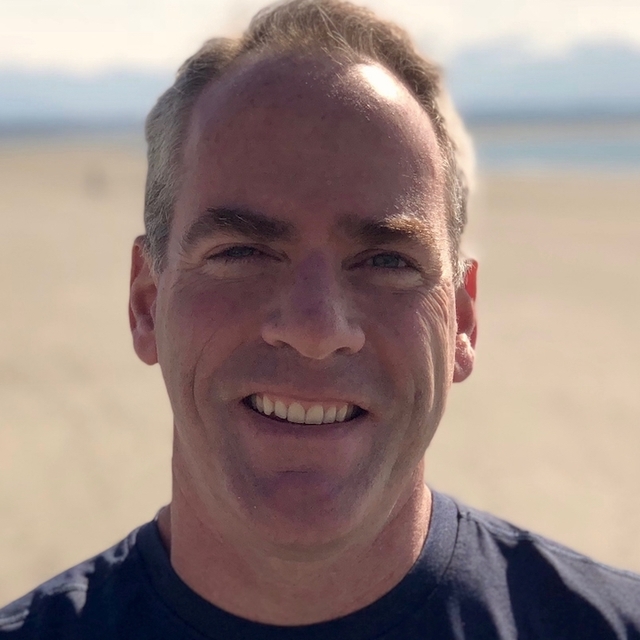 David N. Childs is the founder, president and artistic director of Vox Humana, a Dallas-based professional chamber choir. He also serves as Associate Adjunct Professor of Music Education at the University of North Texas. Before moving to Dallas with his wife – a surgical ENT at the University of Texas Southwestern Medical Center – he previously held the position of tenured Associate Professor of Choral Studies at Vanderbilt University, Nashville, TN for a period of ten years. He concurrently served as music director for the Vanderbilt Opera Theater program, having conducted performances of Mozart’s The Magic Flute, Puccini’s Gianni Schicchi, Menotti’s Amelia Goes to the Ball, Harvey Schmidt's Fantasticks, Kirke Mechem’s Tartuffe, Gilbert and Sullivan’s The Pirates of Penzance, and Stephen Sondheim’s A Little Night Music.

He has received conducting instruction from Dr. Kenneth Fulton, Dr. André Thomas, Professor Rodney Eichenberger, Philip Spurgeon, and Michael Butterman. He has received additional instruction from Helmuth Rilling as a master class participating conductor at the Oregon Bach Festival. In January of 2017, Childs founded his own company River Avon Productions with the aim of becoming much more active as a composer of New Media. He has been active composing film scores for short films, working with writers, directors and producers from the USA, India, and Norway.

As a choral artist, Dr. Childs is an active clinician and adjudicator in the United States, working at the grade school, college, and community levels. He has conducted All-State and honor choirs in over two dozen states, including Tennessee, Maryland, Virginia, Louisiana, Oregon, Texas, Mississippi, Alabama, and Florida.

His compositions frequently appear at state festivals and workshops, and at ACDA state, regional, and national conventions. They are performed in many parts of the world, including Asia, Europe, the Americas and Australasia. He has received commissions from around the world, including Japan, New Zealand, and South Africa. In 2008 he was commissioned to write an SATB work for the 2009 American Choral Directors’ Association High School National Honor Choir. In June 2009, he conducted a world premiere of his Requiem mass for chorus, soloists, and chamber orchestra, receiving a standing ovation in Carnegie Hall. Two years later he premiered another long work, Festival Te Deum, for choir, soloists and orchestra, also in Carnegie Hall. He continues to conduct at Carnegie each year by invitation.

for SATB choir, flute and piano

Canticle of the Sun

Do Not Go Gentle

Fill My Life with Spring

Gray Stones in the Grass

Hands Across the Universe (SA version)

Hands Across the Universe (SAB version)

He Wishes for the Cloths of Heaven

I Am Not Yours (SATB version)

I Am Not Yours (SSAA version)

I Am With You

I Shot an Arrow

I Thank You God

I Will Come to You

I Will Lift Mine Eyes to the Hills

for SSA choir and piano, 3m

On Wings of Gladness

Prayer of St. Francis of Assisi

for SSA choir, violin or flute, and piano, 3m

Prayer of St. Francis of Assisi

for SATB choir, violin or flute, and piano, 3m

Set me as a seal upon your heart

for SATB choir, trombone or horn, and piano, 2m

She Walks in Beauty

for SSAA choir, oboe or flute, and piano, 4m

Sonnet of the Moon

for SSATBB choir and piano, 4m

That Music Always Round Me

The Lord is My Shepherd

for SATB choir, horn or trombone, and piano, 3m

The Moon is Distant from the Sea (SATB version)

The Moon is Distant from the Sea (SSAA version)

The Moon is Distant from the Sea (TTBB version)

The Most Living Moment

The Soul that Rises with Us

Think on These Things

for SATB choir and piano (or organ), 5m

This Song of Mine

for SATB and narrator, 10m

for TTBB and piano, 4m

for SSAA and piano, 4m

When You Search For Me

for SATB choir, flute and keyboard

Where Dwells the Soul of My Love

for SATB choir, oboe or flute, and piano, 4m

Whisper You All the Way Home - CD