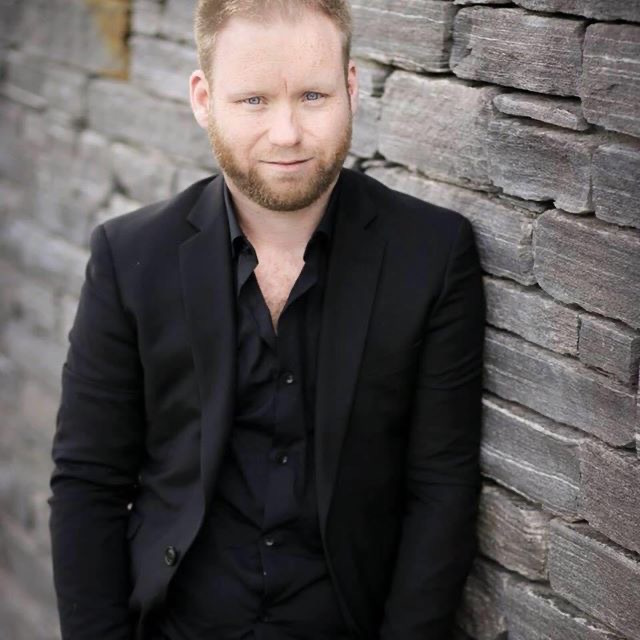 Described by Kim Hill as the “wunderkind of the Christchurch musical scene”, Luke Di Somma is a New Zealand composer, lyricist, conductor and educator based in Melbourne.

A Fulbright scholar, Luke studied at the Tisch School at New York University and worked in London from 2015 - 2017. Prior to that he studied composition at the University of Canterbury with Chris Cree Brown, and completed first class honours at the New Zealand School of Music, studying composition with Michael Norris, Jack Body and John Psathas, and conducting with Kenneth Young. He is currently a Sessional Lecturer at Federation University of Australia, and has also has taught at New York University, Victorian College of the Arts, Patrick Studios, the National Academy of Singing and Dramatic Arts, as well as the Stella Adler MT Intensive in New York.

Luke is predominately a composer for theatre, and in particular writes both words and music for musical theatre. He is the co-writer of hit musical THAT BLOODY WOMAN, which toured New Zealand and is now licensed by MTI. He also wrote a chamber musical for the Christchurch Arts Festival called THE THINGS BETWEEN US. He’s written numerous scores for the Court Theatre, and is currently working on projects on both sides of the Tasman, including several commissions.

In the UK, his work has been seen at Andrew Lloyd Weber’s The Other Palace theatre. His music has been sung by Broadway’s Andréa Burns, Olivier winners David Bedella and Rebecca Trehearn, and Tony nominees Andy Karl and Eva Noblezada.

Luke is also a musical director and conductor, having worked across musical theatre, opera and classical music. He regularly conducts the Christchurch Symphony Orchestra, and has also conducted for New Zealand Opera. He was conductor of the Christchurch Youth Orchestra from 2011 - 2015, founded the Christchurch Pops Choir (now The Vocal Collective) and is also founder and director of CIMTSS - a biennial musical theatre holiday programme in NZ where he has worked with Sutton Foster, Jonathan Groff, Peter Flynn, Julia Murney and Joshua Henry.