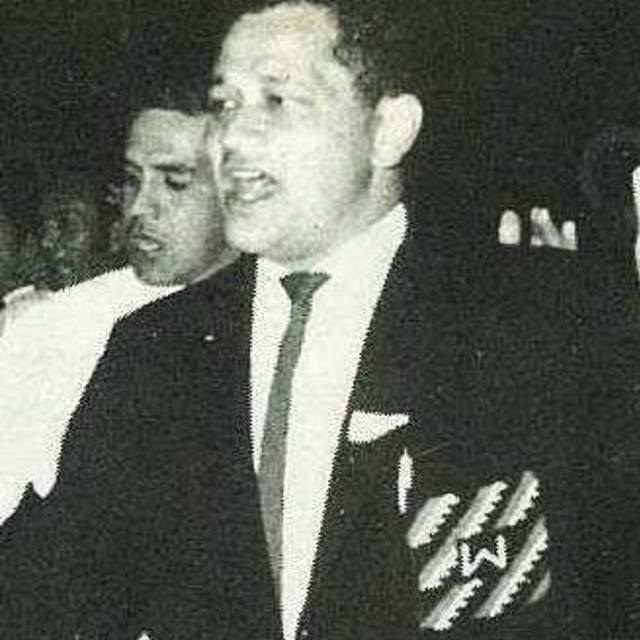 Ngapo Wehi, leader of the Wehi Whānau, was a prominent figure alongside his wife Pimia in Māori arts and music in New Zealand with special interests in education and tourism.

Ngapo association with the arts developed through performances with a variety of Māori performing groups. He was associated with top performing groups Te Waka Huia and Waihirere and performed at New Zealand, Polynesian and Aotearoa Festivals with Pounamu, a family-oriented cultural and entertainment group.

His family lives and works in Auckland often presenting cultural performances for international conferences and visits by foreign dignitaries.

His choral works are performed regularly by New Zealand choirs and he undertook a number of projects with the Tower New Zealand Youth Choir and composers such as Helen Fisher.

Ngapo Wehi represented New Zealand at four South Pacific Festivals, the opening of the 1988 Seoul Olympics and the closing of the 1994 Commonwealth Games in Canada. In the 1990s he served as chair of Te Waka Toi, the Māori Arts Board of the Arts Council of New Zealand Toi Aotearoa.

Ngapo Wehi was a lecturer in the Māori Studies Department at the University of Auckland where he was researching kapa haka.

for choir with guitar accompaniment, 3m