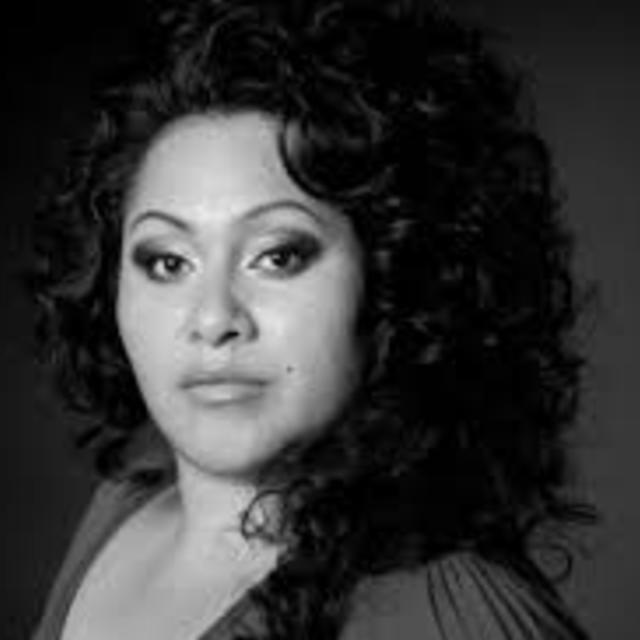 Bella is bold, dedicated, and renowned for her dynamic and vibrant performances, whether recorded or live. Her soulful style is filled with both passion and integrity.

The Samoan, Tongan, and Māori (Ngāti Porou) soul sister has worked with and supported artists as diverse as Ciara, Mos Def, Renee Geyer, Fat Freddy’s Drop, Dave Dobbyn, Hollie Smith, the NZSO, and Chaka Khan.   She has performed at Glastonbury, City Of London Festival, Sydney Festival, Java Jazz Festival in Jakarta and, closer to home, Tauranga Jazz Fest, Waiheke Jazz Fest, Parachute Festival, and the Waitangi Day celebrations in Flatbush, Manukau.   With two acclaimed releases under her belt, Without the Paper (2011) and Time and Space (2013), Bella was awarded Best Pacific Female artist at the Vodafone Pacific Music Awards in 2012 and 2014.

After her performance at the Sydney Festival Launch in 2014, soul legend Chaka Khan invited Bella to perform I'm Every Woman with her at a free concert in Sydney.   She also performed at Soulfest, New Zealand's first soul festival in October 2014. The lineup included D'Angelo, Maxwell, Common, and Angie Stone, who invited her on stage to sing backing vocals to her famous song Wish I Didn't Miss you.

Bella has worked as a vocalist for the last decade, performing and recording with Don McGlashan, Dave Dobbyn, the NZSO, Nathan Haines, Sammy J, and Aaradhna. She is also resident singer on "Dancing with the Stars". In 2013, she toured the USA alongside international Grammy-nominated reggae artist J Boog and reggae favourites Katchafire. She also toured the USA with the Grammy-nominated band Common Kings.

With the presentation of her all-new material, Bella joins Holly Smith, LA Mitchell, Ladi 6, Bic Runga, and Lisa Tomlins in the elite collection of local artists who have come to define what it means to have a unique female voice in the New Zealand music landscape.

Got To Be Real

Bella Kalolo | Anything You Need - AUDIO

Bella Kalolo | Got To Be Real (Single EP) - AUDIO

Bella Kalolo | I Feel Like I'm In Love - AUDIO

Bella Kalolo | Is It Worth - VIDEO

Bella Kalolo | Nothing Else - AUDIO

Bella Kalolo | The Road Ahead - AUDIO

Bella Kalolo | The Road Ahead - VIDEO

Bella Kalolo | Time To Get Away - AUDIO

Bella Kalolo | Without The Paper - VIDEO