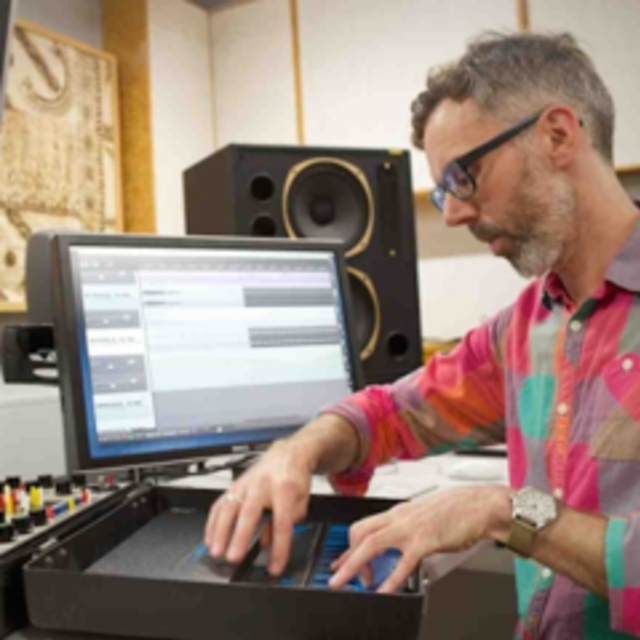 Dugal works in the collision zones between sound, music, language, and acoustic, visual and digital media.

He has been a resident artist at IEM (Graz, Austria) and ZKM (Karlsruhe, Germany), and STEIM (Amsterdam). He holds a doctorate in composition from the University of Birmingham (UK), which was completed while a guest artist in the electronic music studios of TU-Berlin. His recent writings focus on ecological and material practices in sound-based art. Dugal teaches sonic art and composition at the New Zealand School of Music | Te Kōkī, where he is director of the Lilburn Studios.

for six-channel tape and orchestra, 11m

for soprano and baritone with SATB chamber choir (16 voices)

for junk percussion and string quartet

Homage to the Night Sky's Debris

loaves are wishes
Notes (for Ross)

for mezzo-soprano, metronome and piano

for bass clarinet and fixed media

for harp and prerecorded sound, 11m

for marimba and voice (one performer), 5m

for baritone saxophone and marimba

who's most lost
you were born into this