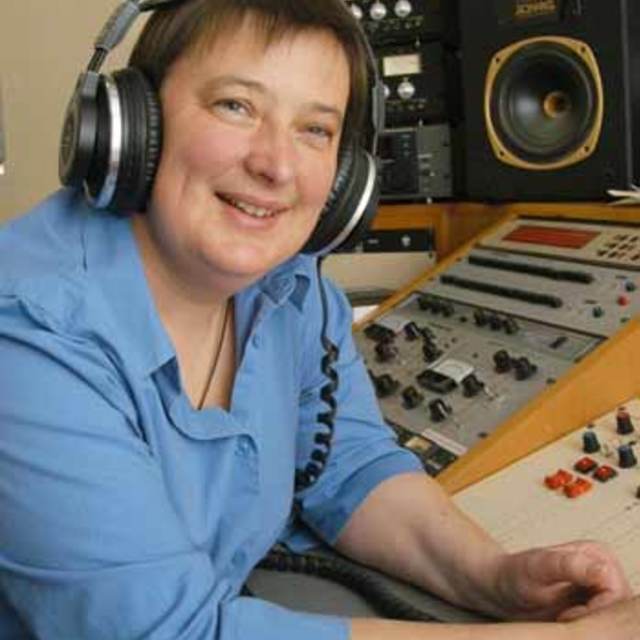 Bronwyn Officer was born in 1959 in Invercargill. She gained her MusB (Hons) in composition from Otago University in 1981. From 1982 till early 1987 she worked as an audiovisual technician at the School of Music and the AV Centre, University of Canterbury. Since 1987 she has worked at the National Library of New Zealand and currently holds the position of senior sound conservator, preserving the Library's collection of historical sound recordings. She specialises in composing electroacoustic music and in 1980 received a special grant for composition from the Alex Lindsay Memorial Scholarship. Her Prolusion was highly commended by the Bank of New South Wales Composition Competition, 1976.