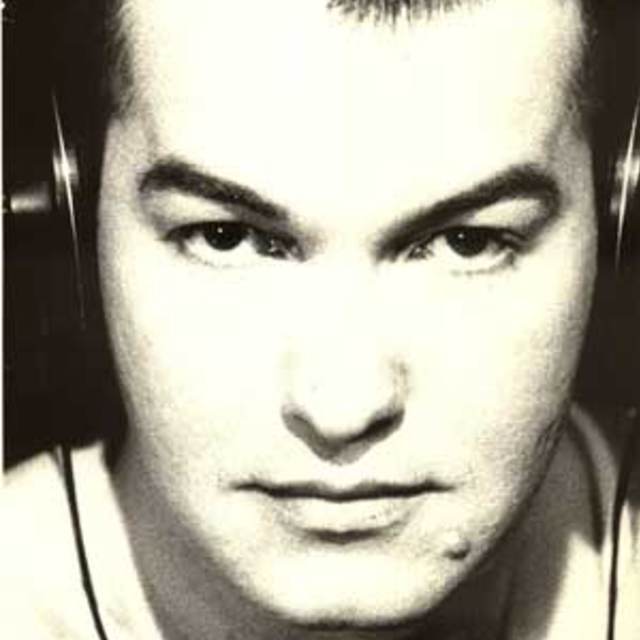 Paul studied composition with John Elmsly and John Rimmer at the University of Auckland, graduating in 1996 with a Master of Music (First Class Hons). He developed an interest in contemporary music whilst studying trombone and is still an avid performer, composer and promoter of solo and chamber music for the instrument.

Paul has worked in many fields of composition including works for solo instruments, mixed chamber ensemble, electronics, orchestra, choir, as well as incidental music for theatre, dance, television and short film. Paul's interest in theatre led to the production of Freud's Dora, an electronic chamber opera featuring Helen Medlyn, in 1993. Two of the arias from the opera were later featured in the programme New Music Survey on Radio New Zealand Concert. In January 1997 Paul represented New Zealand at the 18th Conference and Festival of the Asian Composers League, Manila, Philippines, with his piece for chamber ensemble, A Time There Passes. This piece was also the winner of the Auckland University Composers Prize in 1996. In 1997 Lament, for solo flute, was judged the winner of the Composers' Competition of the 4th National Flute Society Conference and was later chosen to be included in Little Dancings, a publication of New Zealand flute music produced by SOUNZ. This work has been recorded by Bridget Douglas on her recent CD Taurangi and was written as a response to the devastation that HIV has brought about in our society. In 1998 Paul was Mozart Fellow at the University of Otago. Paul was commissioned to write Impossible Colour for mixed ensemble for the Wellington based group Stroma, with the piece receiving it’s world premiere at Stroma’s inaugural performance in August of 2000. Booth also collaborated with Mere Boynton on three songs, recorded in 2005, on her album Waikohu.

A Time There Passes

He will dwell in his own shame

for trombone and rototoms, 5m