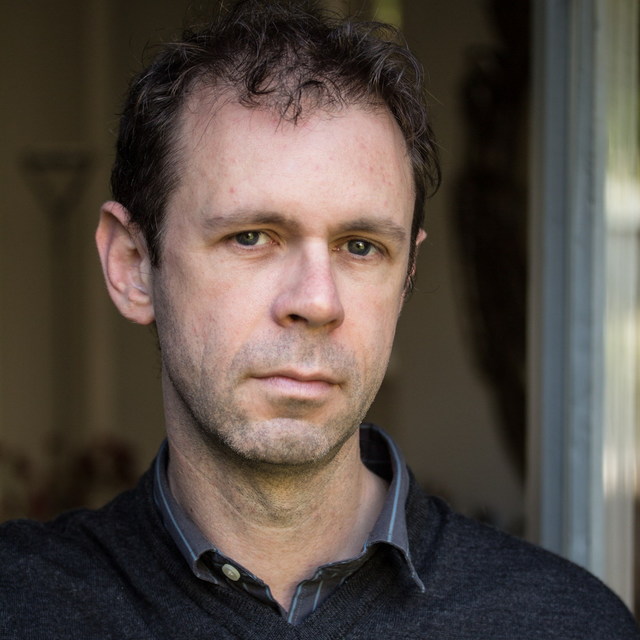 John Croft (b. 1971) studied philosophy and music at the Victoria University of Wellington, and composition and music cognition at the University of Sheffield. He has a PhD from the University of Manchester, where he studied with John Casken, and is a Laureate of the Jurgenson Foundation of Moscow . He has previously taught at the universities of Nottingham and Sussex. Since the orchestral piece Inventions de l’autre (composed in 1997 but premiered by the BBC Philharmonic in 2002), his music has increasingly drawn on the natural spectral properties of sounds as the basis for harmonic and temporal structures. Recent work focuses on the integration of performance and live electronics, as in Siramour, commissioned in 2002 by the London Sinfonietta, and murmures secrez…Avernales eaux, premiered by the Wellington-based ensemble Stroma.

Other works include per l’aer cieco (2004), premiered by the Birmingham Contemporary Music Group, and Serenata, commissioned by Ensemble Exposé. In 2006 he completed La terra lagrimosa...una luce vermigila, a sonata for solo cello and live electronics, with soloist Matthew Barley, funded by the Arts and Humanities Research Council, which was premiered at LSO St Luke’s.

He also teaches and writes on the philosophy and politics of music.

for cello and electronics

for chamber quartet with electronics, 6m

for soprano, clarinet and piano, 8m

for viola and electronics