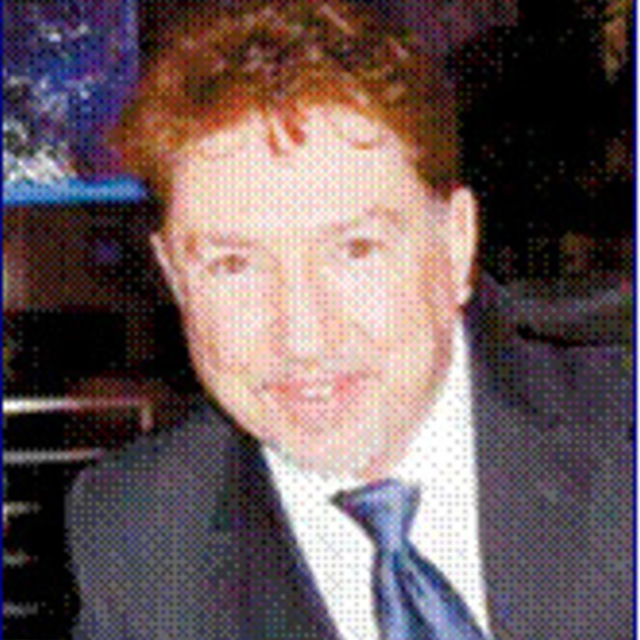 Oliver Hancock was born in Plymouth, England, and at the age of eight emigrated to New Zealand with his parents. New Zealand gave him a love of the outdoors and the natural world. Natural forms remain a major source of inspiration throughout his work.

He gained his first degree at the University of Canterbury, studying with Chris Cree Brown. Thereafter he returned to Britain to study at The University of York with Tony Myatt. His works, instrumental and electronic, have been commissioned and performed in New Zealand and the United Kingdom. In addition to his well-known electronic compositions, he has also composed music for Gamelan.

Oliver's particular musical interest is algorithmic composition and generative art. His music often uses computer-generated fractals to capture the variability, rich detail and subtle patterning of natural forms. His current focus is the inclusion of musically based rules into algorithmic design at a fundamental level. This can produce music with a more aurally perceptible discourse.

In 2017, Oliver presented at the CANZ conference. His talk, ‘The Composer as Computer Programmer: a personal perspective’, explores his work with music and technological interfaces.

He is currently based in Akaroa, Banks Peninsula.

for bass clarinet and percussion, 1m

for soprano and horn in F, 1m