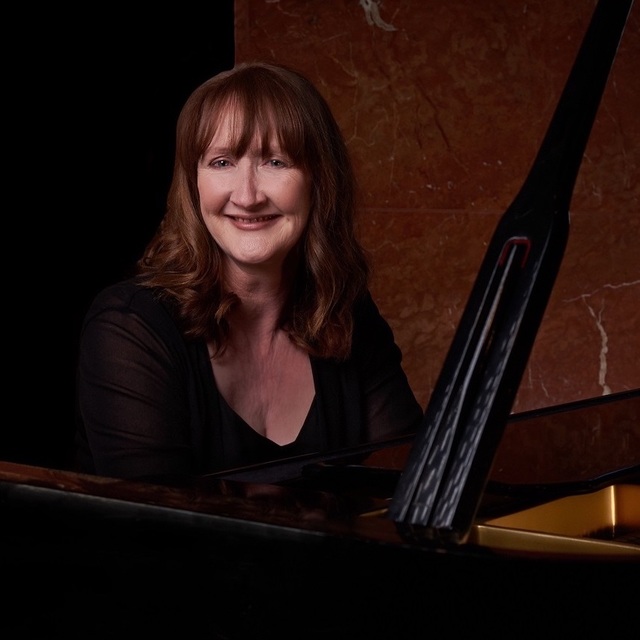 Sandra (or Sandy) Lynch was born on October 29 1969. She was classically trained on piano, attaining an ATCL Performers Diploma at age 16, before further developing her repertoire through jazz lessons.

Her career has involved many performing arts competitions, a rock 'n roll dance band, jazz duos, trios, quartets, and musical productions. She has produced and published her own piano books including Thumbs on C, All Keyed Up - Levels One to Four and six advanced solo piano sheets. Multiple pieces have been selected for the ANZCA (Australia New Zealand Cultural Arts) Examination Board Piano Syllabus since 2001, and others have been included in their ‘Piano for All Occasions’ syllabus.

Sandra was the awarded a qualification in Orchestration for Film & TV through Berklee College of Music in 2013 and was a recipient of The Berklee Music Online Celebrity Scholarship for Songwriting for Film & TV.

She lives in Auckland where she teaches piano and keyboard as well as composing and arranging music for instrumental ensembles. Currently, she is also performing as a background cocktail pianist at various hotels and private venues in the Auckland area.