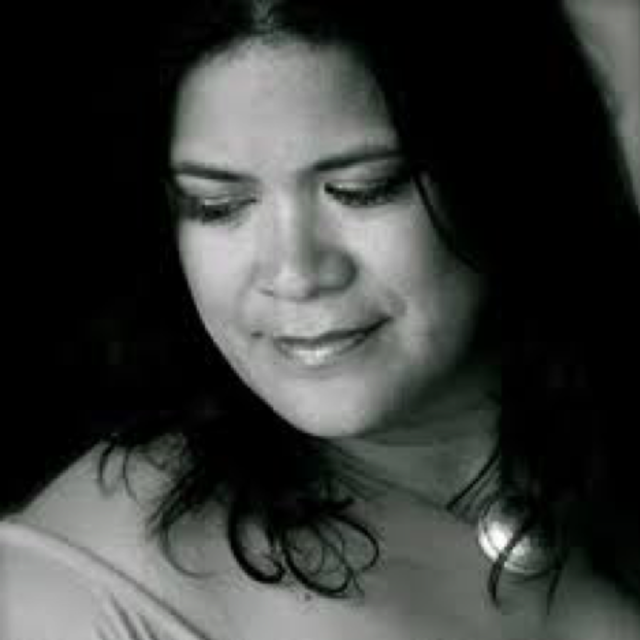 Ngatapa Black is a fluent speaker of Māori and a bilingual singer-songwriter who has been composing, recording and performing music for more than a decade. She is an award-winning promotions producer, programme maker, voice-over artist and presenter at Māori Television.

Miss Black has a truly mesmerizing voice with an incredible amount of texture and tone that simultaneously manages to silkily soothe your soul and make you nod your head. Some of her influences and stylistic cues come from Erykah Badu, India Arie, and Jill Scott.

She knew as a child that she was going to become a singer while singing in the shower with her hairbrush. She was raised in a musical family and can seamlessly step from Maori to English, from jazz to rock, without missing a beat. She credits local female singers such as Betty-Anne Monga, Ladi 6, Brooke Fraser and her mother, Whirimako Black. Her mum has inspired and pushed her to write and sing with meaning, so that she too may be able to inspire others.

Her music has different meanings and she has shown her talent for all ages, including singing waiata in both Te Reo Māori and English for babies "Poppet Stars". Ngatapa's second album is in a blues-jazz-soul style, with all songs in Te Reo Māori, showcasing Ngatapa's mesmerizing voice. She has followed a new wave of sounds for her latest album release I Muri Ahiahi, consisting of tracks that mix traditional and contemporary Māori melodies with other worldwide musical influences. She is known as a "new world infused" singer-songwriter.

One Day A Taniwha

Ngatapa Black (Miss Black & The Light) | So In Love - VIDEO