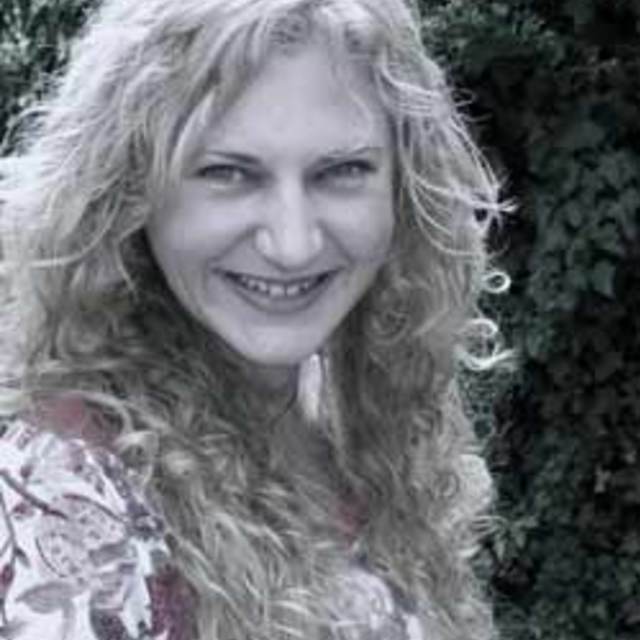 Lissa Meridan (b.1972) is a New Zealand composer and sound artist. Her works include orchestral, chamber, vocal, filmscore, electroacoustic, gallery installations, live electronics and mixtures of the above.

Meridan studied composition at Auckland University before going on to become Director of the Lilburn Electroacoustic Music Studios at the New Zealand School of Music in Wellington at the age of 28 years, where she led the Sonic Arts Programme and continued her composition and research until 2007. During this time she undertook a major research project in performance practice in electroacoustic composition, which culminated in the Australasian Computer Music Conference: Ghost in the Machine, which she chaired at Victoria University in July 2004.

Following a sabbatical year in Paris as Artist-in-Residence at Cité Internationale des Arts, she decided to leave her post at the University in order to concentrate fully on her composition work in Europe. She has been composing, teaching and performing at festivals and masterclasses in Paris and around Europe since.

Her piece a quiet fury for Symphony Orchestra and Live Electronics was selected for the 2010 International Rostrum of Composers, an annual forum organised by the International Music Council, a UNESCO organisation. She was awarded the Edwin Carr Scholarship 2007, the New Zealand Symphony Orchestra 2006 Lilburn Prize for this present brightness, the Auckland Philharmonia Orchestra Composers Prize 1999 for firecracker, the University of Auckland Composition Prize for instrumental music 1998 for blood roses, the Douglas Mews Prize for vocal compositon 1997 for cavespell, and the University of Auckland Composition Prize for electroacoustic music 1995 for rushlight.

for orchestra and live electronics, 10m

for soprano, descant recorder and piano

electroacoustic with video and dance

for solo soprano and choir

for flute, clarinet and two cellos

copycats and other tails

devil on a wire

a microscore for chamber ensemble, 1m

for voices, brass, woodwinds and percussion

Peter and the Halloween Horse

for double bass and piano

for flute and electronics

for string quartet and piano, 8m

tuning the head of a pin

for flute orchestra and percussion, 8m