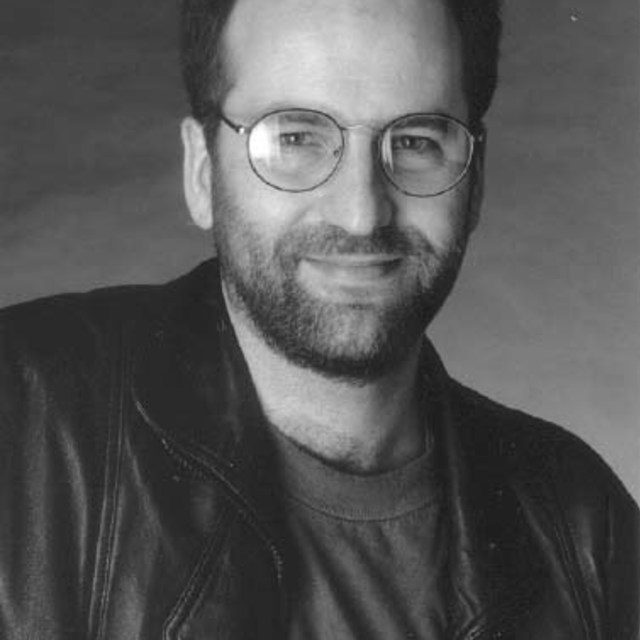 John Young was born in Christchurch, New Zealand in 1962 to English and Italian parents. He studied at the University of Canterbury, completing a doctorate on the manipulation of environmental sound sources in electroacoustic music. In 1989, with the assistance of the QEII Arts Council, he travelled to the United Kingdom to further his studies of electroacoustic music composition working in the studios of the University of East Anglia (Norwich, UK) with Denis Smalley.

He returned to New Zealand the following year to take up a position at Victoria University of Wellington where he became a Senior Lecturer and Director of the Lilburn Electroacoustic Music Studios.

In 2000 he became a Senior Lecturer with the Music Technology Innovation and Research Group at De Montfort University in Leicester, United Kingdom. His main interest in composition continues to be in acousmatic music, particularly forms based on the interplay between recognisable natural sound sources and computer-based studio transformations. He composes largely with his own field recordings, using these as windows on experience in creating new, imaginative sound worlds by embedding them in networks of digitally realized sound design.

Young was first prize winner in the 1996 Stockholm Electronic Arts Award (for his work Inner), first prize in the 34th Bourges International Electroacoustic Music and Sonic Art Competition (France, 2007) (for Ricordiamo Forlì) and Second Prize in the 4th Concurso Internacional de Música Eletroacústica de São Paulo (CIMESP ’01, Brazil) (for Liquid Sky). He has been a visiting composer at San Jose State University, Simon Fraser University (Vancouver), the Groupe de Recherches Musicales Studios (Paris), the M-PACT Center of the University of Missouri-Kansas City and, with the assistance of the Swedish Institute, at EMS Stockholm. Invited to host concerts and talks at many other places around the world, Young has been a participant at the well-known BEAST series in Birmingham (UK), at the Ai-maako festival (Santiago, Chile) and Sonoimágenes (Remedios de Escalada / Buenos Aires, Argentina). In March 2001, with the assistance of Creative New Zealand, he curated a concert of New Zealand electroacoustic music for the Florida International Electroacoustic Music Festival.

... and the Sky was tense with Blending

for chamber ensemble with tape

for magnetic resonator piano and electronics

for brass band and percussion, 6m

for piano and electroacoustic sounds

You must remember this