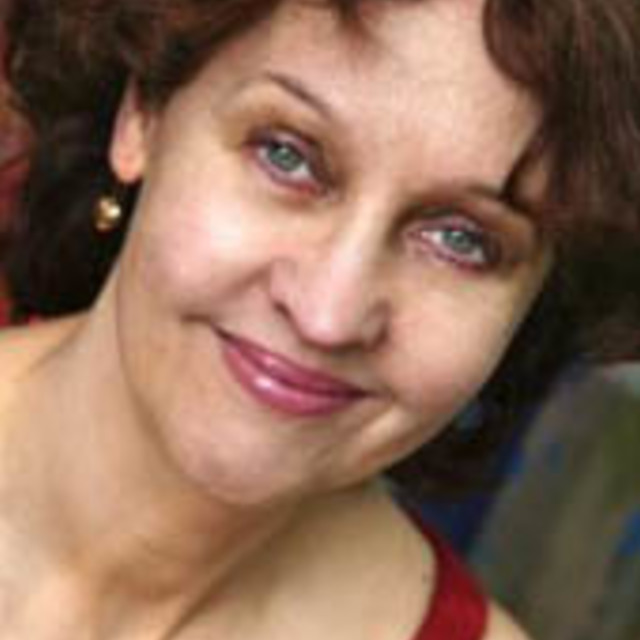 Felicity Mary Williams (née Walker) was born on 24 July 1954 in Christchurch. Educated at Rangi Ruru Girls High School Christchurch (1968-1972), she left high school to travel abroad with her parents, living in India in 1972.

She enrolled at the University of Canterbury from 1973-1975, and again in 1977, graduating BMus 1976 and BMus(hons) 1978. In 1976 she completed studies at Christchurch Teachers' College. She studied piano with Rosemary Stott and Iola Shelley, completing LTCL in 1973, and LRSM in 1979. She received the Irene Lassen Prize for outstanding candidate.

Felicity studied singing with Winifred Walker and Joan Davies, completing her LTCL in 1974. She studied violin with Louis Yffer and Pauline Smith, achieving ATCL in 1976. From 1978-1987 she worked as a part-time teacher, musician and freelance composer based in Christchurch. She was the 1988 Composer-in-Schools with Elmwood Normal School, Cobham Intermediate and Burnside High School, where she first collaborated with Margaret Mahy on several children’s operettas, including 'The Man Whose Mother Was a Pirate', and 'Jam'.

From 1989 Felicity became a freelance composer and itinerant composer-in-schools at Elmwood and Cobham. She ran workshops in creative music and movement throughout NZ, and from 1990-1991, in Canada. She received a major QEII Arts Council (now Creative New Zealand) grant in 1989, as well as a major Suffrage Centennial Trust grant in 1993.

A Cat and Mouse Love Story

A Promise is a Promise

A Story, A Story

A puppet show with music, 15m

And So They Travelled

And Then The Wind Blew

For voice and piano, 3m

for solo voice and piano, 2m

Barcarolle, Dance of the Angry Teacher and Ghostie Music

for voice and jazz/rock band, 4m

Carol of the New Zealand Bush

dance drama based on a Japanese legend, 25m

for children's choir with piano accompaniment

for SATB choir and organ, 2m

For voice and piano, 5m

a street theatre work with mime, music and costume, 20m

An instrumental and vocal collage, 5m

From the Forgotten World

for SATB and piano, 6m

For high voice and piano, 3m

a child's song for voice, 3m

for unaccompanied soprano or mezzo-soprano, 3m

More Songs for Early Childhood and Beyond

for children's choir with piccolo, percussion and piano accompaniment, 11m

Silverlocks And The Three Chimps

Six Thoughts from the Cross

a Golgotha landscape in music and verse, 30m

The House of Bernada Alba

The Man Whose Mother was a Pirate

for SA and piano with 12 percussion from the choir, 4m

The Snow is Everywhere

The Spangled Pandemonium and other poems

poems with sounds and improvised percussion

The Wibbly Wobbly Monkey and Friends

Thirteen Ways Of Looking At A Blackbird

For SA choir and piano, 5m

This Was Hannah's Song

four melodies for children with piano and classroom instruments, 5m

a dance drama for voices, piano and classroom instruments, 15m

Where The Wild Things Are

Why the Tides Ebb and Flow

a dance drama for piano, voices and classroom instruments, 20m