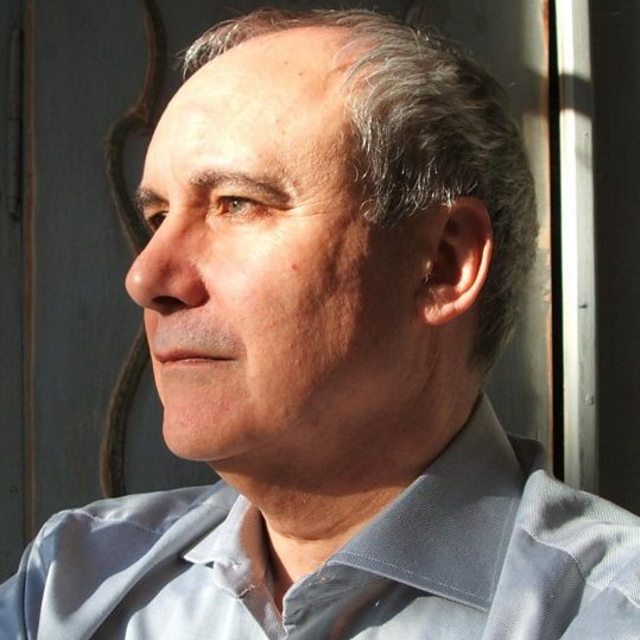 Denis Smalley is a composer specialising in electroacoustic music. He was born in New Zealand in 1946, and completed music degrees at the University of Canterbury and at Victoria University of Wellington (MusB, and BMus honours). In 1971-2 he studied with Olivier Messiaen at the Paris Conservatoire, and took the course in electroacoustic composition with the Groupe de Recherches Musicales, completing the Diplôme de Musique Electroacoustique et de Recherche Musicale (Paris Conservatoire).

He then moved to England, living initially in York where he completed a doctorate in composition at the University of York. In 1976 he was appointed Lecturer in Music at the University of East Anglia, and as Senior Lecturer became Director of the Electroacoustic Music Studio. He was Professor of Music at City University, London from 1994 until he retired in 2009; he is now Professor Emeritus.

Professor Smalley's works have been widely acclaimed, winning a number of international awards including the Prix Ars Electronica in 1988. In 2008 he was awarded an honorary Doctor of Letters by the University of Huddersfield for his achievements in electroacoustic music. He has made original contributions to thinking about electroacoustic music, in particular his investigations into the listener's perception of electroacoustic music, and his development of the notion of spectromorphology (the shaping of sound spectra through time). His most recent writing has been concerned with the spatial image, and with spectromorphology in instrumental music. A book on his music and ideas was published by GRM/Ina in the Polychrome Portraits series - in English in 2010, and in French in 2011.

for amplified clarinet and tape, 14m

for tape and clarinettist, 12m

for 5 amplified voices and percussion, 15m

for electroacoustic sounds in 6 channels

Ringing Down the Sun

for electroacoustic sounds in 6 channels

an acoustic work in six channels

The Pulses of Time

for 2 amplified voices and percussion, 13m