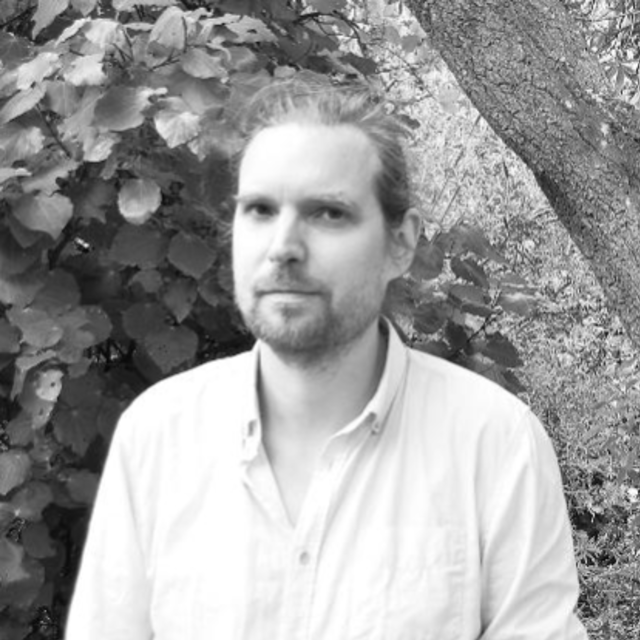 Johannes Contag (b. 1972) is a Wellington, New Zealand-based composer and performer active in a wide range of genres. Composing for film, his two major works to date are chamber orchestra accompaniments for the silent features Varieté (1925) and The Crowd (1928). Both of these works were premiered at the New Zealand International Film Festival, and Contag’s score for Varieté is included on the Masters of Cinema restoration of the film. Previous works include Starting the Robot for orchestra, for which Contag was awarded the 2009 Wellington City Council Music Prize.

Contag has also participated extensively in New Zealand's pop and experimental music scene, including projects with pioneering indie artists such as Jay Clarkson and Bill Direen. His 1990s/2000s group Cloudboy with Demarnia Lloyd had a very productive relationship with the New Zealand Film Archive that culminated in a tour of Europe to present Shape of the Land (2003), a collection of documentary silent shorts accompanied by electro-acoustic compositions and improvisations.

Drawing on his experiences in the pop and experimental world as well as his classical training, Contag is positioned at a highly productive intersection to compose original and engaging music in ensemble settings. An innovator who never loses sight of his audience, Contag brings sympathy and intelligence to the musical subjects he broaches.