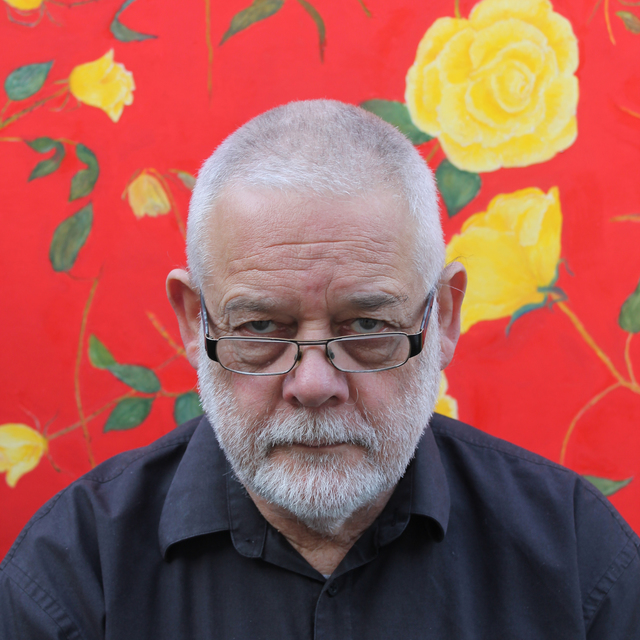 In 1988 William Dart founded and edited the important quarterly, Music in New Zealand, which he published almost single-handedly until 2002. Since 1983 he has been editor of the equally important Art New Zealand, which was founded in 1976. He is regarded as one of New Zealand's leading music critics, knowledgeable on a wide variety of musical forms. From 1977–2002, Dart wrote regularly for the NZ Listener and, since 2002, has been the music critic for The New Zealand Herald. He broadcasts regularly for Radio New Zealand Concert and has been involved with the station since the 1970s. His work here has included a weekly programme on rock music, New Horizons, as well as many other programmes, including Composer of the Week, New Music Survey, Pressing On, and Appointment.

As a composer he is best known for his incidental music, which has lead to many successful collaborations such as Give us a Kiss with John Curry and Ross Fraser and Songs to the Judges with Mervyn Thompson. The latter investigates the injustices toward tangata whenua administered by Pākehā land courts.

The recipient of a prestigious Lilburn Trust Award, the KBB Citation for Services to NZ Music and an MNZM for Services to Music and the Arts (1997), William Dart has stood at the forefront of New Zealand music for more than three decades and remains an upstanding and outspoken voice for the Arts.

Away with the Fairies

Give us a Kiss

Songs to the Judges

for voices and piano, 50m