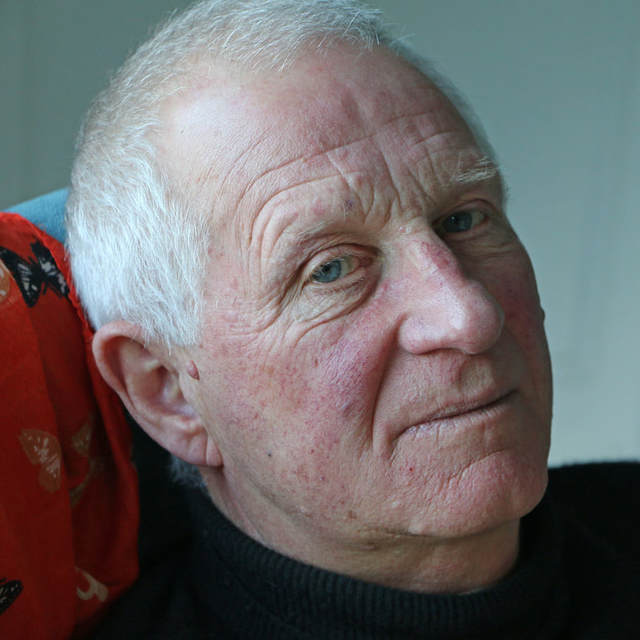 John Cousins was born in 1943 in Wellington. He received training as a musician, graduating with an honors degree in music from the University of Canterbury in 1965. In 1967 he was appointed to the staff of the School of Music of that University, where he worked as teacher and creative artist until 2004, when he left the university in order to concentrate fully on making and promulgating his work which has evolved over the years from conventional musical composition to sculptural performance, mixed media and sonic art. His works have been performed, broadcast and exhibited in Australia, the United Kingdom, Germany, Holland, Mexico, South America, Russia and the United States of America.

John's work Say was nominated for a SOUNZ Contemporary Award in 2004. In 2005 John was awarded the KBB Citation for Services to New Zealand Music by CANZ (Composers' Association of New Zealand). Much of John's recent work has explored the electroacoustic medium using multichannel outputs, including multimedia integration. In 2013 contemporary art project space The Physics Room coordinated visits to John's acousmonium loudspeaker orchestra, as part of their Loudspeaker as Shaman showing.

Concert for Strings I

for intermedia, performance sculpture and installation

I Sing of Olaf

Signs In The Vicinity Of Memories

Six Points and a Postscript

Songs for the Little Lady

Sound Sculpture In The Environment

for voice and string orchestra, 7m

The Revelation of St. John the Divine

for violin and viola, 4m

for high voice and piano, 9m

for soprano and string orchestra, 6m

for tape, voice and synthesiser, 20m

Works for Eyes and Ears

John Cousins - on meaning in music

John Cousins on retirement and implementation of the “pure research ethic”

John Cousins on ‘Eddie’s Wall’ and documenting his work