Definitely a sense of power and massive forces at work in this piece – relieved by periods of calm and light. How did it feel for you after the first performance? Fantastic, of course, but I could see there could be challenges with tempi and balance. I felt very vulnerable, but trusting helps – especially after hearing the orchestra focus on the things in the score that are important. The players thought about the sound required. They often don’t have an idea of how their sound will fit into the sound world of the piece. Hamish managed the orchestration and balance really well to give the effect I wanted.

I noticed that your use of rhythm really guides the flow of progess and change. I layered and doubled sounds to achieve the sense of power, and the layering of rhythmic patterns and forces added to the effect.

How programmatic is it? How could it fit in a programme – who do you imagine would enjoy performing the work? The work was written for the St Matthews Chamber Orchestra who have a very good clarinettist, so that was an important consideration. It’s also interesting to build a relationship with a work in progress when you’re in the orchestra yourself.

How do you process what’s in your imagination to produce the music? I have a visual and aural image, and found that words are part of that process. The 2nd clarinet figure was already embedded in my imagination.

What do you want people to go away with after they’ve heard the work? Imagining a piece of New Zealand – the two big oceans, currents, air, sea and the awareness of motion – and also what words mean when you’re a child.

What did you learn from the experience? I’m aware of the conductors right to interpret – different venues, orchestras and acoustics have an effect on how the conductor makes decisions. The piece has a life of its own after it’s been set in motion – maybe it stops being yours then! 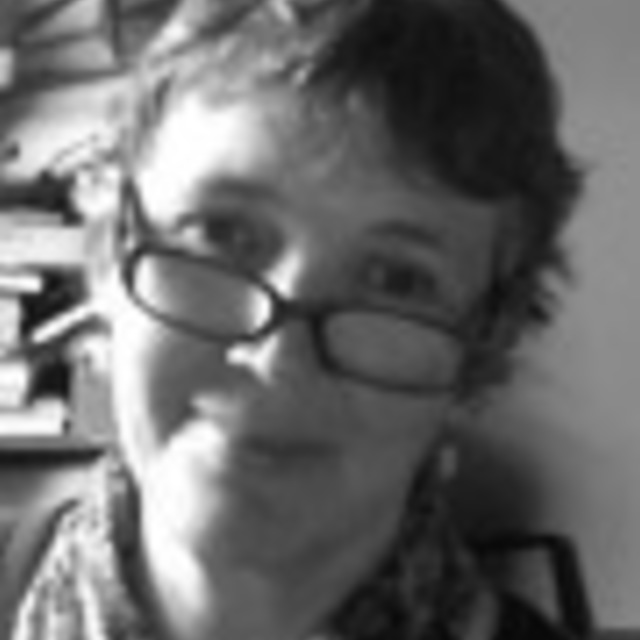 Learning to nudge the wind