What revisions were made and why? Structural mostly – movements 1 and two turned into one movement, as evidence by the programme note.

As an experienced composer and conductor, what does this experience mean for you and your work? This piece represents just one side of my compositional practice – I’ve heard it played 3 times, so I know that it works, so it’s just very positive to hear someone else conduct my music. I’m not worried if they play it differently – it doesn’t make me feel vulnerable!

I loved the sense of dance, joy and excitement that is also suggested in the poem by Anne French. Is there a wider significance to the use of the poem? Anne is the manager of the youth Sinfonia and a friend of mine – her son played the trumpet in the orchestra.

This was written for a youth sinfonietta – how did they enjoy playing it? I got the sense that they enjoyed it, although the last movement was beyond them the fist time they played it. It’s always good to programme new works by people they know – we have also commissioned works from Karlo Margetic, Natalie Hunt and Chris Gendall, and the composers in the orchestra are also asked to bring their pieces along.

Who do you imagine playing it in future? High-school aged orchestras (aged 12 – 18) and community and amateur orchestras as well – they need technical capability as it’s challenging but engaging at the same time.

The Vocalise is very beautiful – does it have particular challenges for the orchestra? The wind interjections allow some leeway for the players to make it theirs.

Can you describe your creation process? I like structure – when you listen as an audience member you need to be taken on a journey – be engaged – I like structure as it gives that sense. So in that case, it is neo-classical. I use Sibelius when composing as it’s useful to hear the sense of balance and shape. I compose on the piano, but use a different method each time. This time I started from a simple motif to see where it would go and I retained a thematic connection across movements – eg at the end and beginning of the sinfonietta. 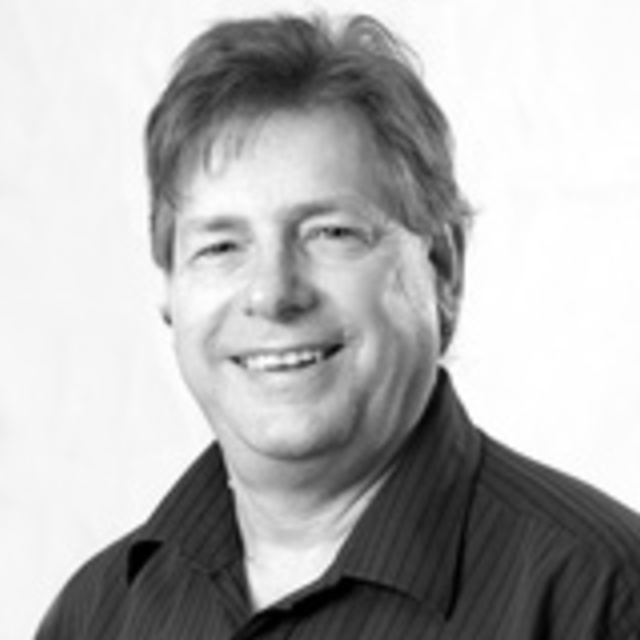