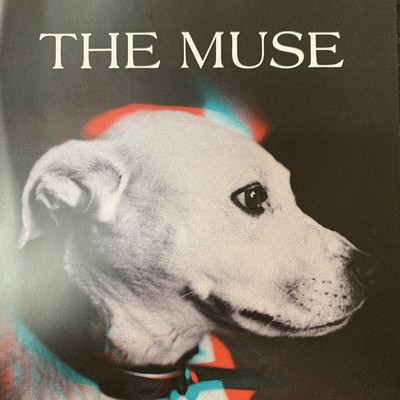 Eric Biddington was born in Timaru in October 1953. He received his schooling in Timaru and Christchurch. On leaving school he started work as a labourer and combined this with study at the University of Canterbury. His musical studies were cut short by illness and he has not been able to return to formal study in music despite the support for this by the composer Douglas Lilburn.

In 1979 he returned to study after full time work as a labourer going back to a combination of study and labouring work. He graduated with B Mus, B Mus (Hons) BA, MA (Hons) and B.Sc degrees and left several others incomplete. In 1989 he was awarded a CANZ (Composers' Association of New Zealand) Trust Fund Award.

In the late 1990s he began to record on disc the results of 30 years quietly working away at music. Nine discs have so far appeared. Despite suffering from schizophrenia and depression since teenage years he has become a widely performed composer of music for amateur musicians. His orchestral works have been played by many of New Zealand's amateur groups. Beside the orchestral music there is also a large quantity of chamber music.

Recent work includes the release of A New Zealand Fable, a CD of chamber music and poetry, and Unstrung Heroes, a collaborative project with cousin Terry Biddington addressing the issue of psychiatric hospital care.

The Muse was written to mark the death of American singer, songwriter and visual artist Daniel Johnston. The concept is of the positive contributions that people in mental health facilities make with their art. 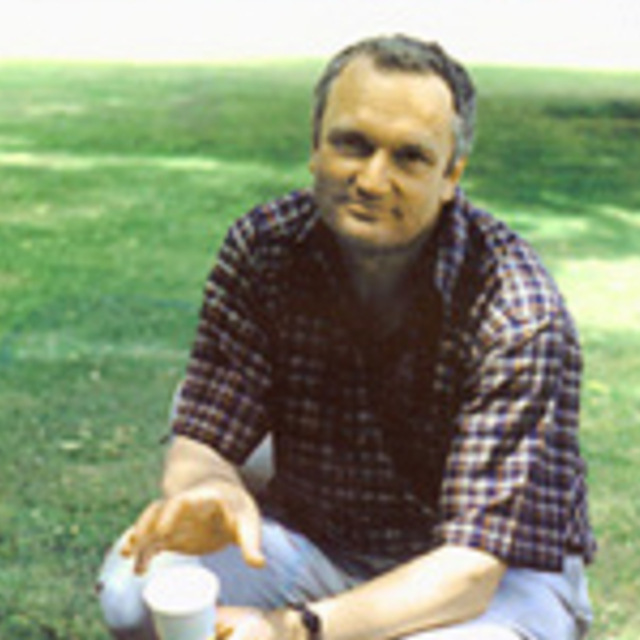 for solo bassoon
by Eric Biddington in 2019
2m

Trio No. 1 for Two Flutes and Piano

for two flutes and piano
by Eric Biddington in 2019
7m

Trio No. 2 for Two Flutes and Piano

for two flutes and piano
by Eric Biddington in 2019
8m