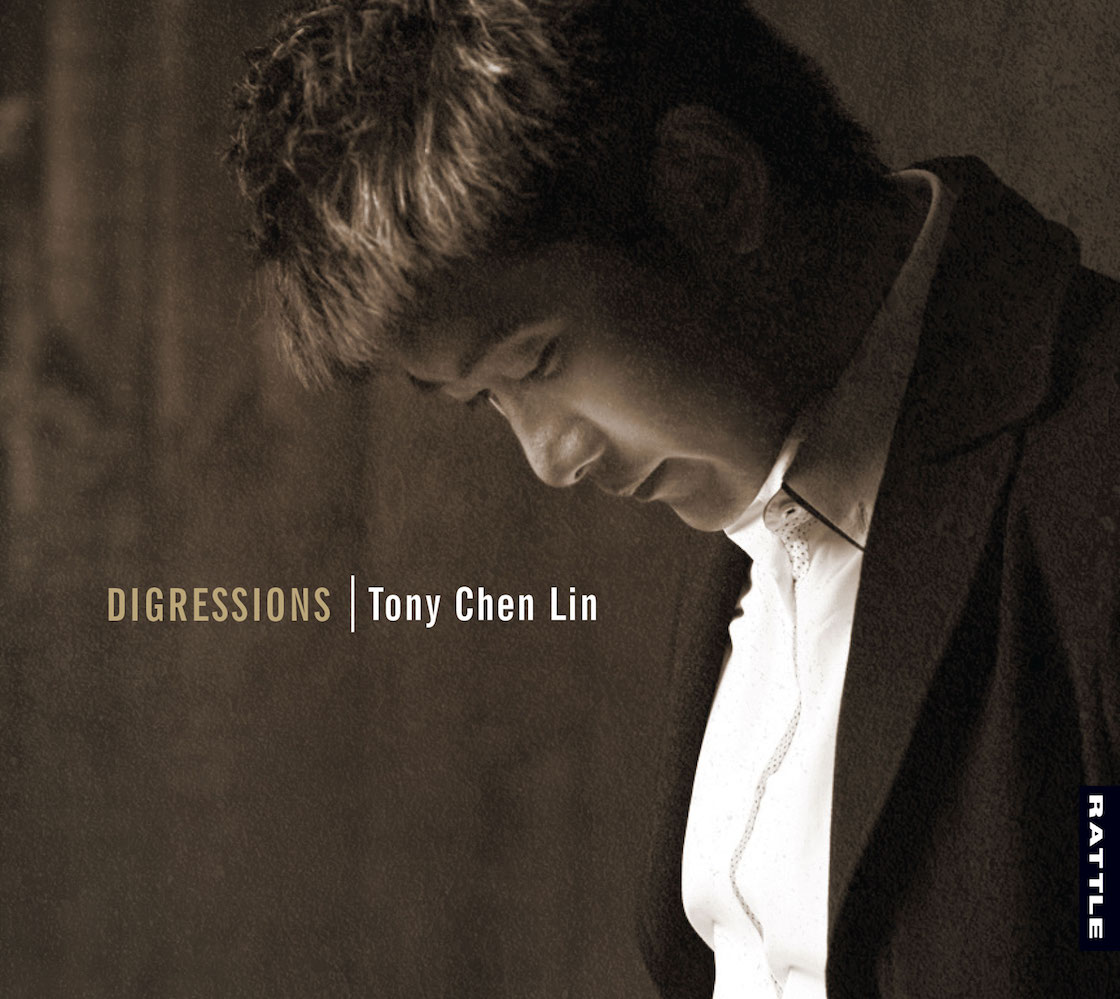 Life seems to be an endless stream of unforeseen digressions; it is often difficult to distinguish them – when they occur, what they depart from, where they lead to. Seen in this light, the realisation of a debut album has certainly been a happy and fortuitous digression in my life, and I am thrilled to present it here on Rattle.

The programme consists of three seemingly unrelated works presented in an order that exploits their contrasts to the fullest, suggesting a “narrative” in which each work digresses from a “main subject” to which we may or may not return. In lieu of the token classical sonata that often opens a concert, I jump in with Bartók’s utterly unapologetic Piano Sonata, a unique work deeply rooted in Baroque and Classical traditions – yes, as dissonant as it may sound! I conclude the recital with Schumann’s mercurial Humoreske, a work that exemplifies his polyphonic tendencies in forming ideas. In this respect, both works point to Bach (as great music often does) who occupies centre stage in the programme.

Squeezed in among these giants is my composition, which is partly inspired by the digressive nature of Schumann’s piano music, and partly from digressive – or rather, distracted – moments while studying the Humoreske. Thus, motifs from Schumann’s work surreptitiously find their way in. In concert I often serve it as an hors d’œuvre of sorts to segue into the tender opening of the Humoreske, cheekily bypassing the difficulty of beginning a work that seemingly does not begin ... but I digress. 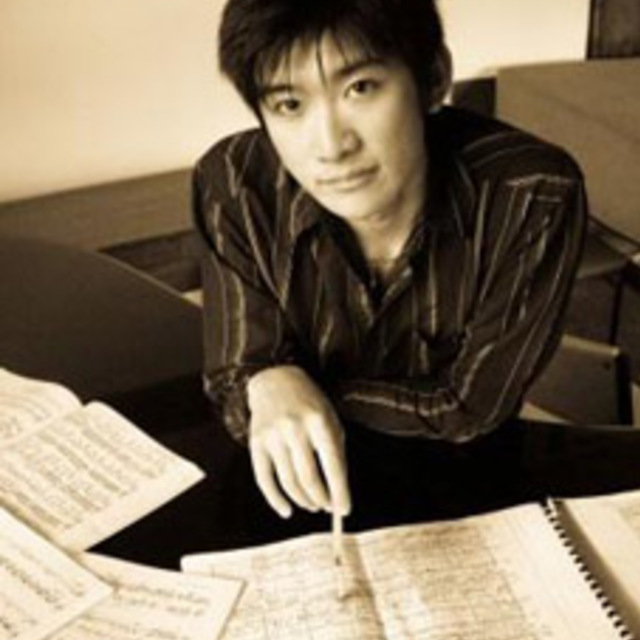