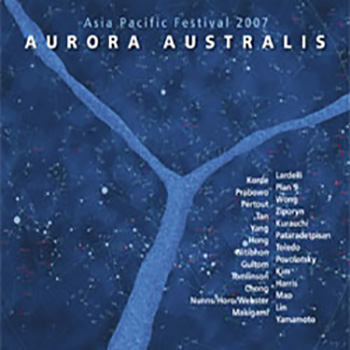 A 2CD set from Atoll showcasing the 2007 Asia Pacific Festival, with more than 150min of musical performance from the festival - held in Wellington over 9 days in 2007 - which brought together composers & musicians from Asia, the Pacific & beyond, in a celebration of music & lively cultural exchange. 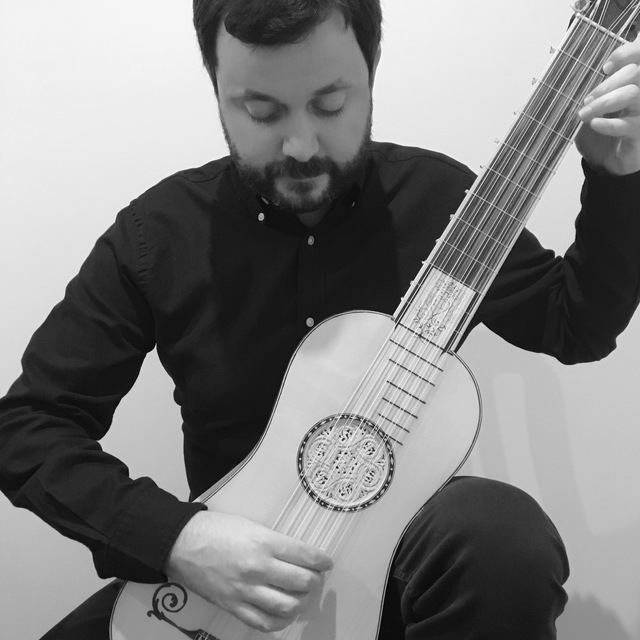 for piano trio
by Ross Harris in 2007

for mixed chamber nonet
by Dylan Lardelli in 2006