Most musical performers hope their audiences stay awake but Jeremy Mayall and Kent Macpherson are encouraging their audience to bring a sleeping bag and pillow for their concert To Sleep, which will be the second longest continuous piece of music to be performed anywhere. It is also the first sleep concert in New Zealand.

To Sleep will be performed at Hamilton's Meteor Theatre as part of a fundraising concert for the theatre and will run from 10pm on Saturday 22nd October until about 7am the next morning.

The pair have no qualms about the length of the piece, and plan to have a drip coffee percolator on stage to power them through the 10-hour long performance.

"When you start performing you kind of lose track of time anyway. You get so lost in the process of performing and you get the adrenaline going and what could be three or four hours might only feel like twenty or thirty minutes." 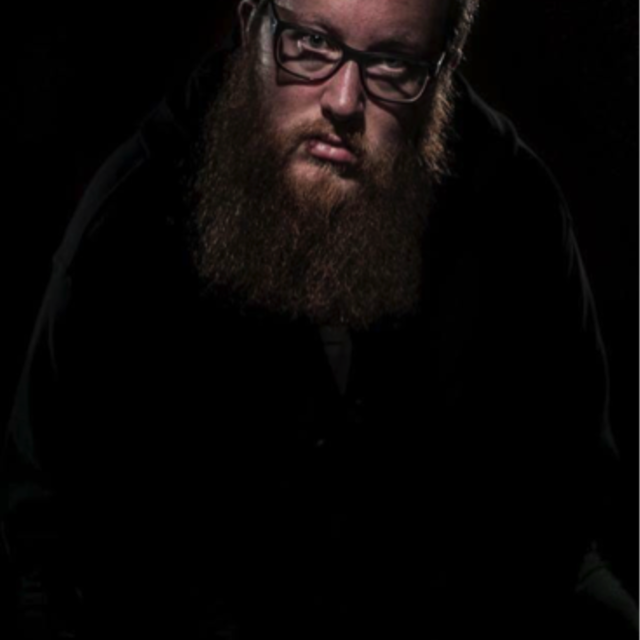