Jordan Reyne: How the Dead Live

How the Dead Live is inspired by the story of one of the early pioneers – Susannah Hawes. Susannah left her life in Gravesend, London to sail to New Zealand in 1874. After three months on the ship "Michael Angelo", Hawes and her husband arrived in Nelson. From there, they were sent on to Karamea as part of a disastrously unplanned settlement programme.

In Jordan's 5th album, the character "History" argues with Susannah about her place in historical narrative: Susannah's tale is one History finds uncomfortable given her lust for drama and blood. Susannah, on the other hand, is not interested in History's approval and deals with her lot as best she can.

How the Dead Live is the result of Jordan's 2004 'Wild Creations' residency at Karamea, a joint project of Creative New Zealand and the Department of Conservation.

"It's a fierce and unflinching vision, familiar to those who know Reyne's work, and it's perfectly etched with double vocals combined with that dense, intense electronic backdrop..." William Dart, New Horizons, RNZ 19 April 2009

"How The Dead Live is a fascinating and intense listen. Reyne's voice is, as ever, a gift. And the fact that she chooses to use it by applying the tools of a story-writer and an illustrator, rather than just taking the easy route, is all the more encouraging..." Simon Sweetman, Dominion Post, 17 April, 2009 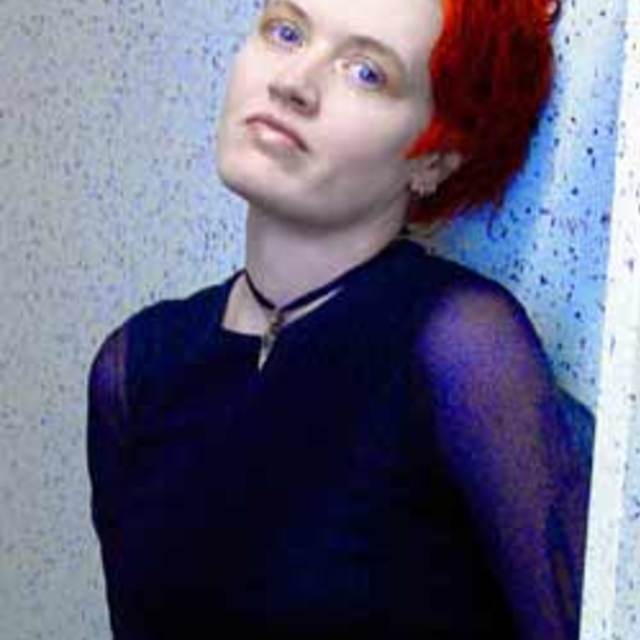