The Kate Kelly Song Cycle (Kate Kelly), is a chamber opera in five scenes for three soloists, unison chorus, and a small instrumental ensemble. A creative collaboration by composer Ross James Carey and Australian writer Merrill Findlay, Kate Kelly re-interprets the life of one of Australia’s most iconic women, the youngest sister of bushranger Ned Kelly.

The chamber opera emerged from Merrill’s Kate Kelly Project. It was first performed in Forbes (central-west N.S.W.) in September 2011, as the headline act for inaugural Kalari-Lachlan River Arts Festival, beside the lagoon in which Kate Kelly’s body was found in 1898.

Kate Kelly, the sister of bushranger Ned, is a folk hero, an icon, a legend in Australia. She was born in Victoria in 1863, and, by 1880, the year Ned was captured at Glenrowan, was a household name, a teenage celebrity as famous (or infamous) as the celebrities we read about it the populist press today. People queued to meet her and to watch her ride. They bought postcards of her in her mourning outfit, a fashionable black silk riding habit.

And then she disappeared. She fled her fame, her family, her friends, the north-eastern Victorian hill country she had grown up in. She changed her name several times, and re-emerged, in the mid-1880s, on the flat inland plains of New South Wales between the towns of Forbes and Condobolin, where she found a job as a domestic servant at Cadow, a large pastoral station on the Lachlan River.

One or two years later Kate Kelly moved into Forbes and worked as a home-help for several well respected business families—but she always kept her past to herself. She made friends, went out with a couple of local lads, found one who, like her, loved horses, got pregnant, married him, had more babies, lost at least three … and then she disappeared again. She allegedly told a neighbour, Susan Hurley, that “she wanted to go away for a couple of days to get straight” and asked her to look after her four surviving children, including her newborn baby. More than a week later her body was found in the lagoon. It had been in the water for many days. The coroner concluded that she “was found drowned … but there was no evidence to show how deceased got into the water.”

There is little documentary evidence about Kate Kelly’s life and death in Forbes, yet the folklore about her remains tantalisingly rich and alive. Everyone, it seems, has a story to tell about our Kate or, if not about Kate herself, then about her husband William Foster, or Bricky, as he was also known. Bricky outlived his wife by more than forty years, and is remembered by old timers as a man who could never avoid a fight. Circumstantial evidence confirms the hearsay: that Kate endured years of violent abuse in her marriage. She almost certainly also suffered from conditions doctors would now diagnose as anxiety, depression (probably including peri-natal depression), post-traumatic stress and substance abuse. Neither Kate, nor the community she lived in, would have been able to recognise or appropriately treat these illnesses, however.

This work not only honours Kate Kelly herself, but also foregrounds the challenges women of all backgrounds have faced in inland rural Australia. It also acknowledges the diverse cultures of the people who have lived along the Lachlan River for the last forty thousand years or more. The music and lyrics reference many of these peoples, including the Wiradjuri nation, the different groups of Europeans who settled in and around Forbes in the nineteenth century, and the town’s many Cantonese migrants. And, of course, Kate Kelly’s own Irish ancestors — Merrill Findlay 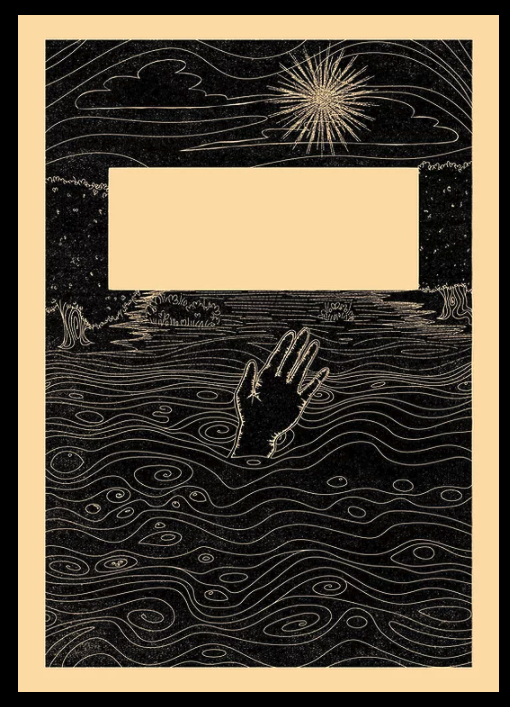 for baritone, tenor and soprano soloists, unison voices, clarinet in B flat, violin, cello and accordion
by Ross James Carey in 2011
55m