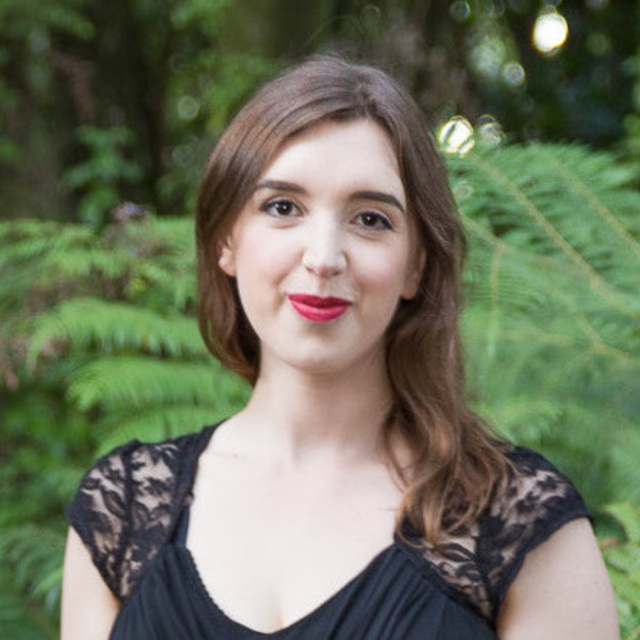 Michelle Velvin is a Wellington based harpist, composer and teacher. She has a special interest in writing harp music and performing New Zealand compositions.

Michelle completed her Postgraduate Diploma in Harp Performance, with distinction, at Te Kōkī, New Zealand School of Music in 2015, under Carolyn Mills. Michelle completed a Bmus in Classical Performance and Instrumental/Vocal Composition in 2014. She has performed as part of all of New Zealand's major orchestras and performs regularly with both the NZSO and Orchestra Wellington. Michelle is involved with many chamber music ensembles, including Stroma New Music Ensemble, Duo ‘VAARP’, with violinist Laura Barton, the NZ Harp Duo, with Jennifer Newth and Duo Eolienne, and with Genevieve Davidson (saxophone). In June 2019, Michelle had her solo soprano saxophone piece When I was a bird (based on the text by Katherine Mansfield) performed at the Melbourne International Saxophone Festival. In April 2018, Michelle completed a suite of lullabies that were performed by her Wellington Harp Orchestra. In July 2016, Michelle was accepted to attend the Catrin Finch Harp Academy in Cardiff, Wales, where she performed in masterclasses with both Catrin Finch and Elinor Bennett. In 2015, she was the winner of the NZ Performance Harp Competition and she created the Wellington Harp Orchestra. In 2015, Michelle had her composition for harp ensemble Under Watchful Eyes, performed at the week long Auckland Harpenz festival. She was also recorded for New Zealand Singer/Songwriter Dudley Benson’s new album, Zealandia, in 2015 and in 2019 has been collaborating with various NZ musicians on new albums.

Three dances of the Ocean, Sky and Forest

Under Watchful Eyes – A walk through the Tudor Gardens

When I was a bird